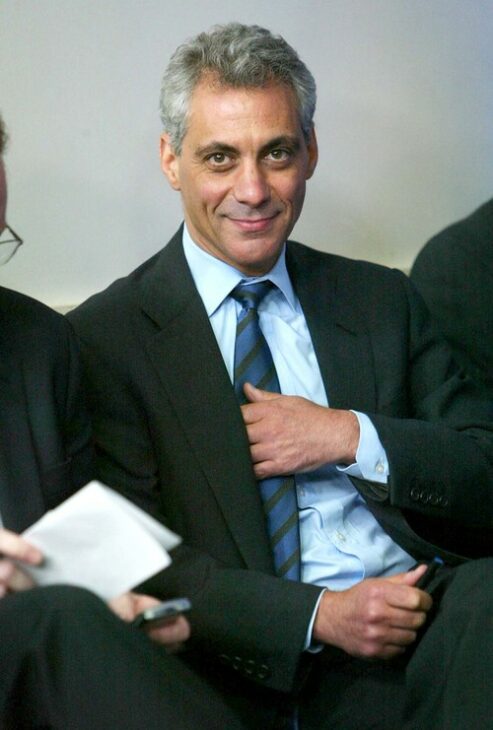 Congratulations to Rahm Emanuel, who will be the next mayor of Chicago.

Emanuel won yesterday’s election with just over 55% of the vote — a margin big enough to avoid a runoff in April. He’ll take office on May 16th, becoming the city’s 46th mayor, first Jewish mayor, and (we’re guessing) first mayor missing a finger.

Just joshing about the 2033 part.  But the mayor he’s replacing, Richard Daley, has been in office for 22 years.