Writer Jeremy Bernstein interviewed Stanley Kubrick in 1965 and 1966, and Kubrick recorded it on tape. Listen.

Bernstein was working on a piece about Stanley Kubrick for The New Yorker. The profile was eventually published in November of 1966. According to Bernstein, Kubrick insisted on recording the interviews with one of his tape recorders. “Kubrick took control as director and insisted on using one of the devices.”

This audio interview lasts about 77 minutes.

Kubrick describes the lousy high school grades that kept him from getting into college, about working as a photographer for LOOK magazine and about his first film — $2900 to make the documentary Day of the Fight. He also talks about playing chess in the park, making $2 or $3 a day playing a quarter a game.

All of it, especially the first several years of his filmmaking career, sounds like a lot of work and not much money. Nobody wanted to make his movies. Then he got a leg up from Kirk Douglas, with whom he made Paths of Glory (1957) and Spartacus (1960).

Did you get any satisfaction out of Spartacus? No. He said it was a good exercise, and that he liked the first 45 minutes — but the rest, he thought, “seemed a bit silly.”

Kubrick says the big problem with Lolita (1962) is its “utter lack of eroticism.”

Kubrick says he was very pleased with Dr. Strangelove (1964), and that it’s more intellectually complicated than 2001.

Kubrick says working on a film set is a lot like playing chess, in that it requires always thinking about your next several moves. 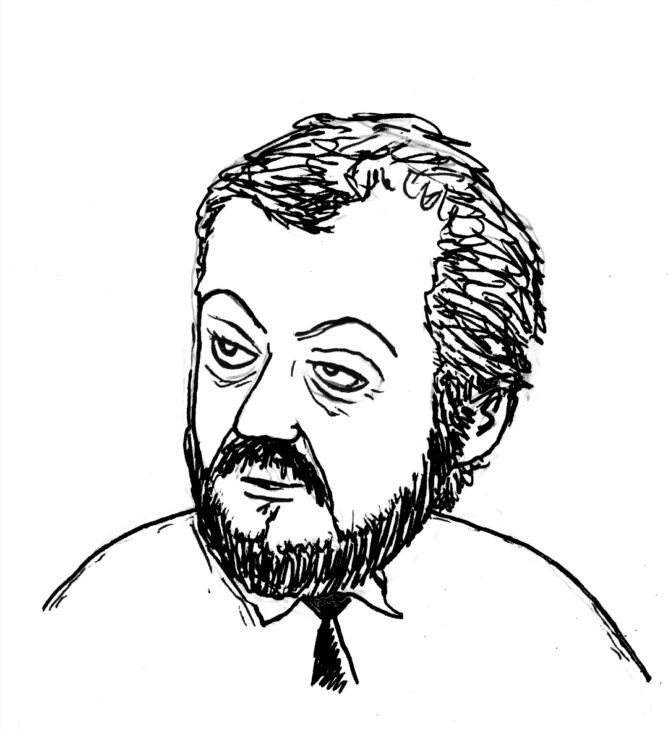 “Film directing is a misnomer for anyone who actually wants to make a film. Directing the film is only about one-third of the whole process.”