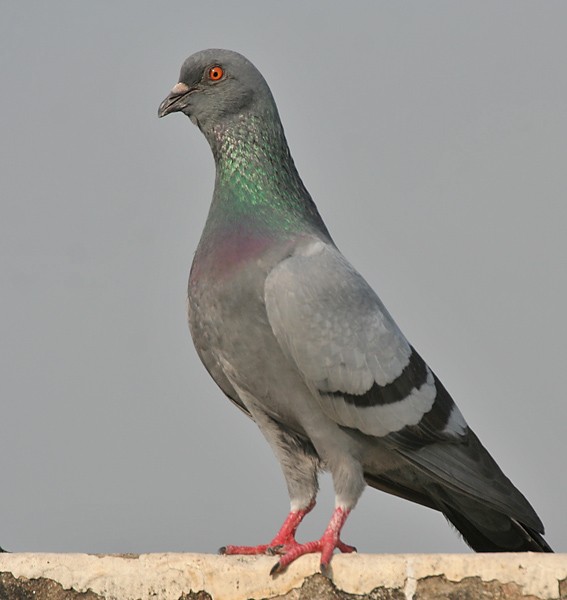 The BBC offers a brief history of Olympic shooting events:

There was live pigeon shooting in Paris in 1900, pistol duelling at the unofficial Games six years later — when participants shot at mannequins in frock coats — and when London first hosted the Olympics, competitors shot at cardboard cut-outs in the running deer competition.
The live pigeon shooting event at the 1900 Games in Paris marked the only time in Olympic history when animals were deliberately killed in the name of sport. Leon de Lunden of Belgium bagged 21 birds to clinch the gold medal.

It’s not the only Olympic sport to go the way of the dodo (so to speak). They canceled tug-of-war, too.

Tags: History Pigeons Riflery The Olympics
Mike Lupica on Dick Cheney: “Bully, Phony, Self-Important”
Nelson Mandela’s Names: Just How Many Does He Have?