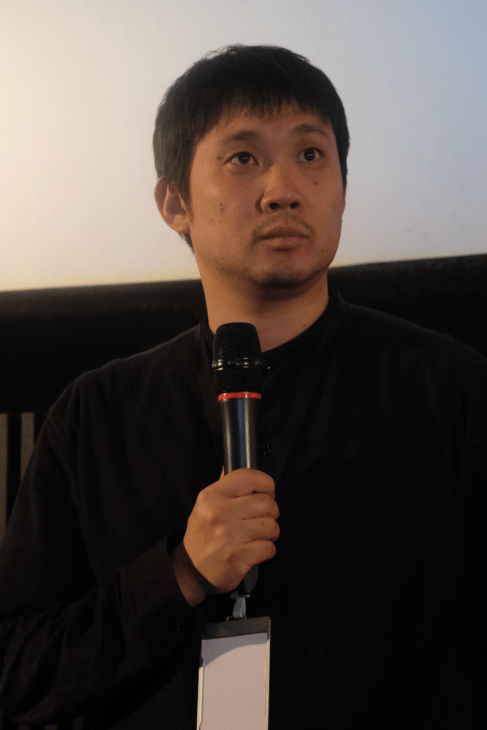 Ryūsuke Hamaguchi is the Japanese film director whose drama Drive My Car has been nominated for four Academy Awards this year. Hamaguchi is up for two of those Oscars: for best director, and with co-writer Takamasa Oe, for best adapted screenplay.  (The film is based on a 2014 short story by Haruki Murakami.)

It’s not easy to dig up personal details about Hamaguchi, who is loathe to speak about his private life in interviews. We were unable to find out, for instance, if he is married or has children. However, we were able to discover (thanks to the Japanese Embassy) that he graduated from the University of Tokyo in 2003 with a Bachelor of Arts degree in Aesthetics. After a few not-very-successful years as an assistant director, he returned to school at the Tokyo University of the Arts, emerging with a Masters degree in 2008.

His first notable film was the 2012 documentary The Sound of Waves, which he co-directed with Ko Sakai. They interviewed survivors of the Great Tohuko earthquake and tsunami that hit Japan in 2011. It turned into a trilogy with two more films, Voices from the Waves – Kesennuma and Voices from the Waves – Shinchi-machi, released in 2013. 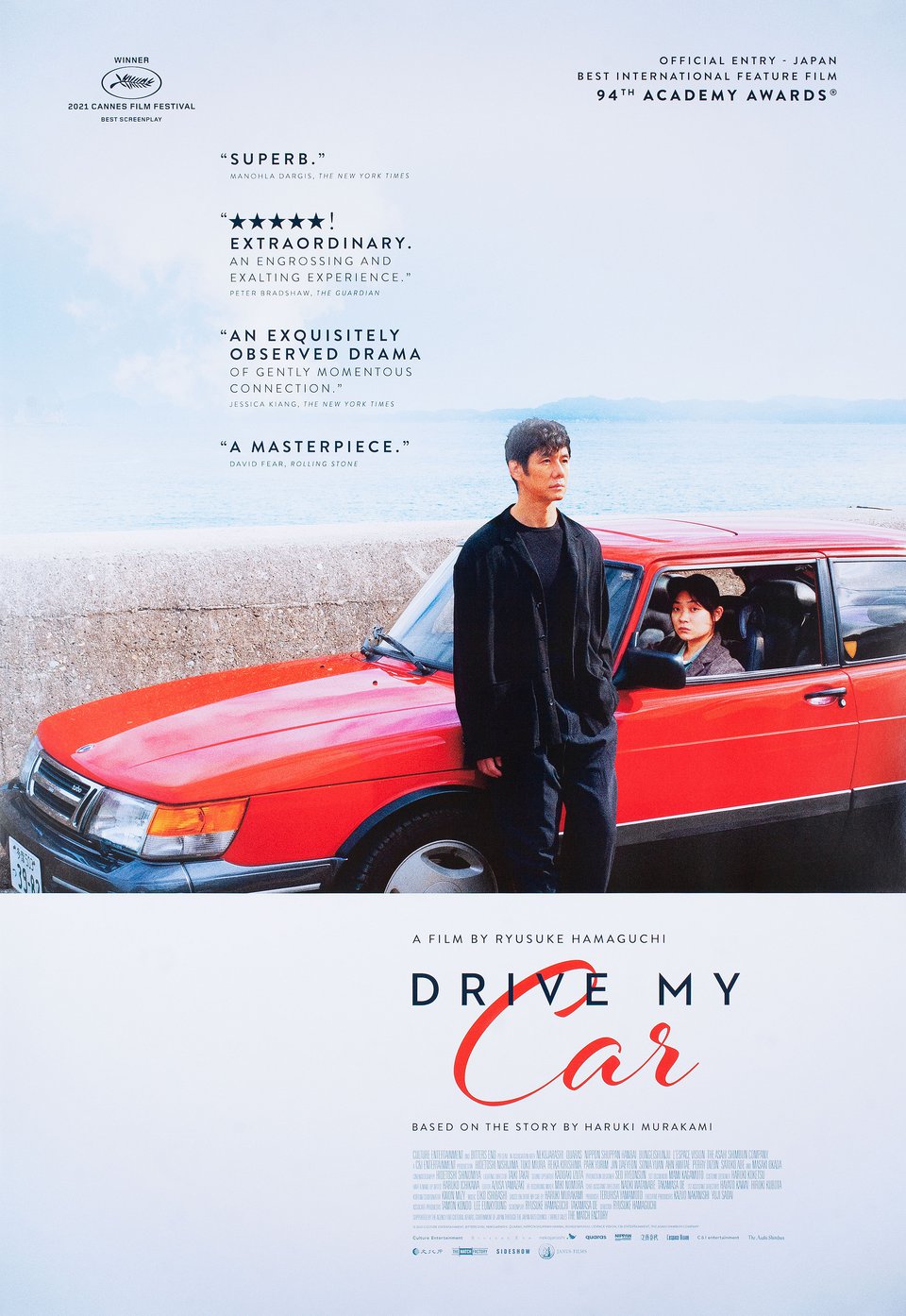 Hamaguchi has a penchant for long films. Drive My Car is 2 hours, 57 minutes, but it can’t hold a candle to his 2015 masterpiece, Happy Hour — about the lives and loves of four middle-class women in their thirties — which weighed in at a whopping 5 hours and 17 minutes. That’s a lot of popcorn.

Drive My Car is getting rave reviews all around. The New York Times calls it a “quiet masterpiece” and a story about the “soul-sustaining, life-shaping power of art.” The Guardian calls it “a film about the link between confession, creativity and sexuality and the unending mystery of other people’s lives and secrets.” Variety calls it “deeply moving” and an “aching emotional epic.”

If the buzz for Hamaguchi and Drive My Car has you thinking of Korean director Bong Joon Ho and his hit film Parasite from a few years back, you’re not alone. The NY Times did a nifty back-and-forth with them just today.