A new exhibition of Sherlock Holmes memorabilia got me thinking about that goofy hat of his.

Now I know it’s called a “deerstalker” hat. For wearing while you stalk deer. And the outerwear we associate with the famous detective is called an Inverness cape.

As this piece from The Smithsonian points out, the popular imagery of famous detective Sherlock Holmes comes not from his creator, writer Arthur Conan Doyle, but from the guys who illustrated Doyle’s stories for publication in the early part of the 20th century.

The deerstalker hat came along early and stuck. Now it’s so iconic it’s not much more than a Halloween costume. You can’t take anyone seriously if they’re wearing a deerstalker. They may as well be wearing a stovepipe hat and a Hitler mustache. 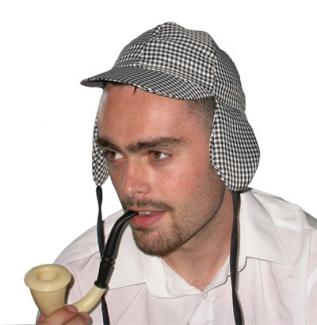 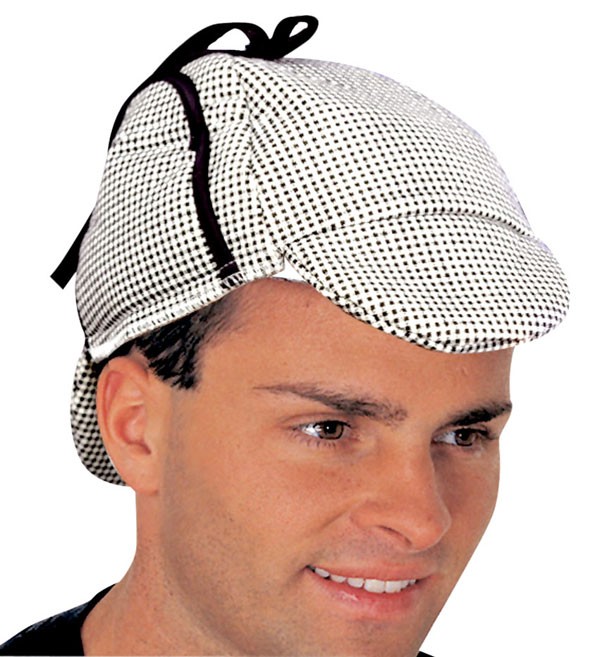 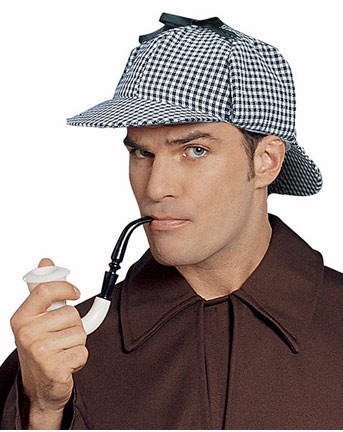 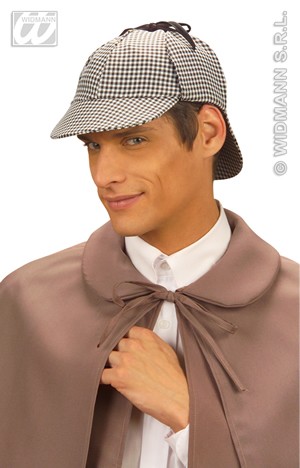 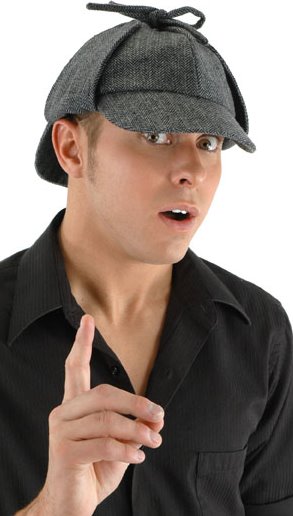 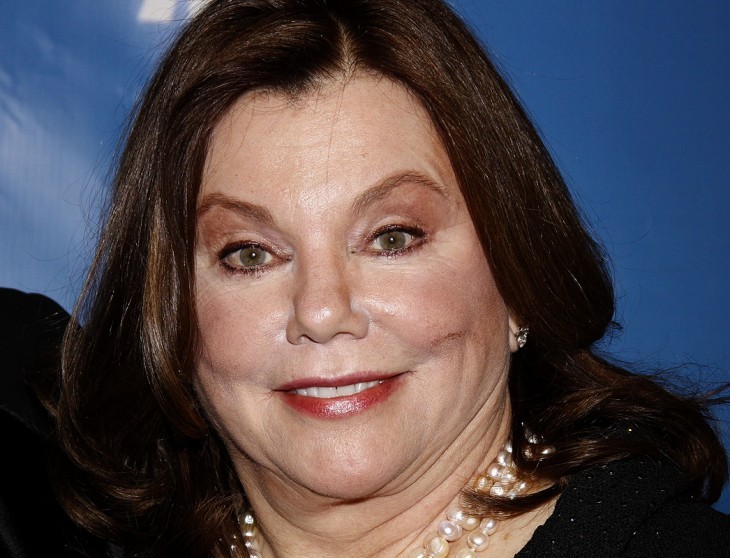 Judging from the photos in the Smithsonian piece, Miranker’s collection boasts cooler looking things than a deerstalker hat. 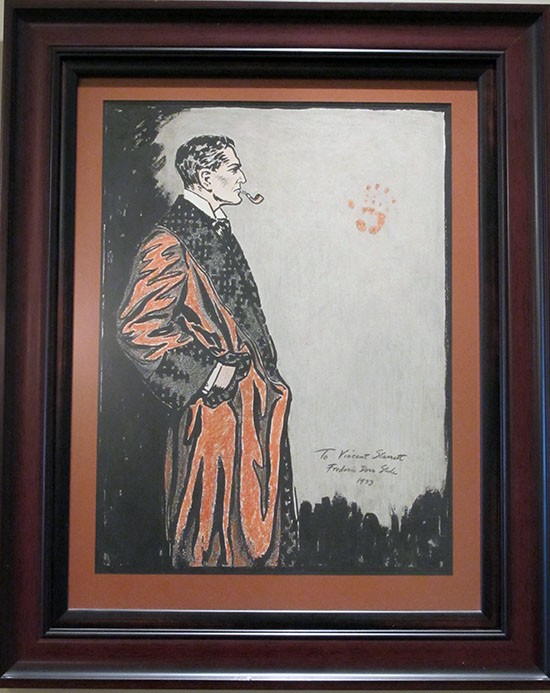