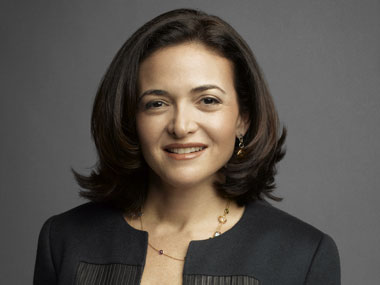 …plus marriage to her “longtime best friend” and two kids, who turn 8 and 6 this year. And she’s on the boards of The Walt Disney Company and Starbucks. And her net worth is around $500 million. 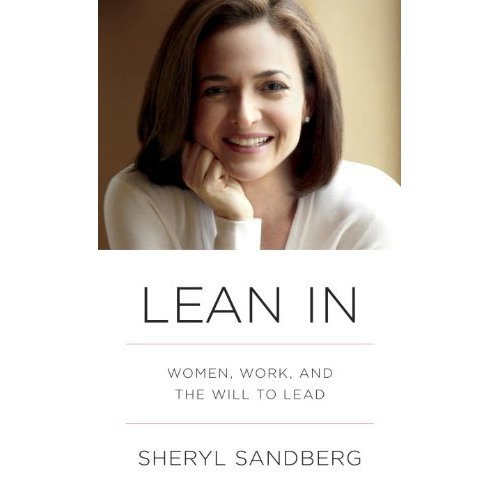 Her new book, Lean In, is getting a storm of reaction online, thanks to its suggestion that women need to “lean in” to opportunities in their professional life. Some people don’t like the message, or think Sandberg is an elitist who can’t relate to the problems of regular women. 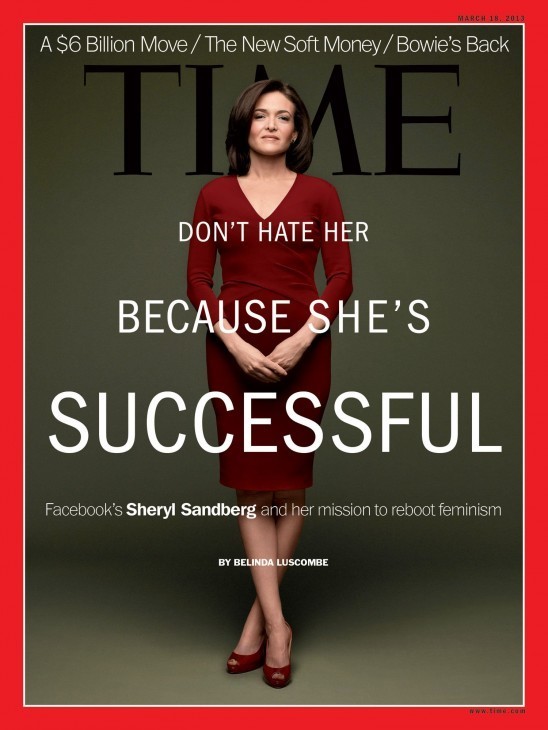 Of now there’s also a backlash to the backlash. But none of this is anything new from Sheryl Sandberg; she’s been saying the same things for years, as in this TED talk from 2010: