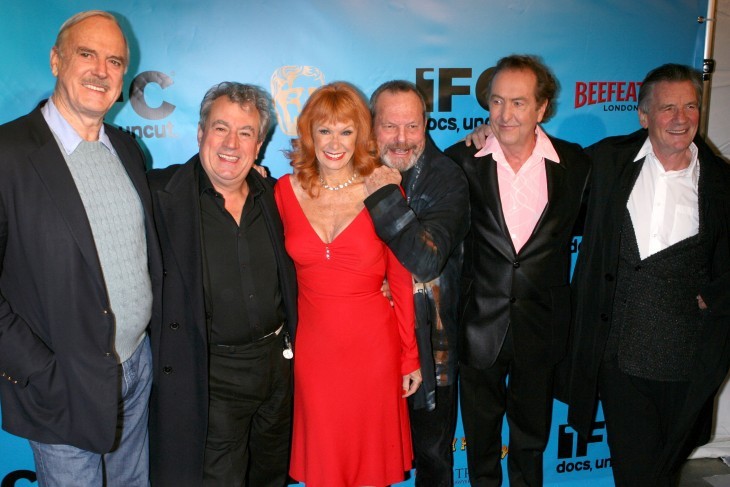 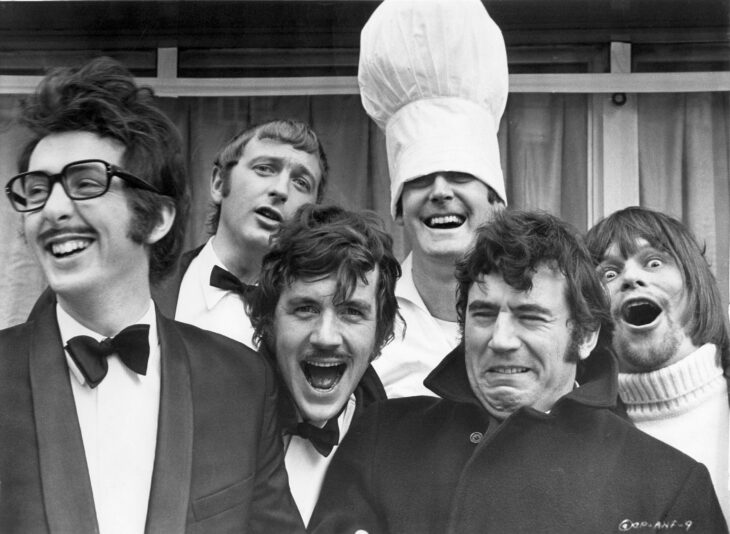 …and in 1971 while filming the movie And Now For Something Completely Different.

As an aside: Graham Chapman died of cancer on October 4, 1989, just one day before the 20th anniversary of the first Monty Python broadcast. Terry Jones called it “the worst case of party-pooping I’ve ever seen.”

John Cleese went Jones one better with his eulogy, saying jokingly of Chapman, “Good riddance to him, the freeloading bastard! I hope he fries.”