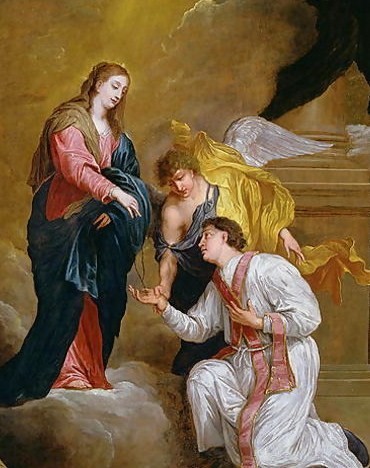 “Was Saint Valentine a real person?” That’s a question we get often at the Who2 romance desk this time of year.

The short answer is this: We don’t know, and nobody really does. Even the Catholic Encyclopedia says there were at least three different St. Valentines associated with February 14th.

The most colorful stories, like the imprisoned saint sending a love note signed “From your Valentine,” were almost surely made up later. That happened as the legend got mixed up with Lupercalia, with the mate-choosing love birds of Chaucer, and eventually with the Hallmark money-making machine (which didn’t get in on the action until 1913).

Saint Valentine has to go in the same (heart-shaped) box with King Arthur and so many other semi-historical figures: The most fantastic stories certainly aren’t true, and the minor details will probably never be known with certainty, either.

When it comes to February celebs, Punxsutawney Phil is definitely a real-life being… although even he has his questionable aspects.

Palin, Richards and Bhutto
The Power of Black History Month