A death mask of French dynamo Napoleon Bonaparte sold this week for more than a quarter of a million dollars. It means your chance to see what he actually looked like.

Napoleon Bonaparte was easily one of the most important historical figures of Europe of the early 1800s. This little guy went from being a mere soldier to being Emperor in about five years. He came close to conquering all of Europe in the next half-decade, then he was imprisoned for over-reaching, and then he made a comeback… only to fall short against English armies. And then he was thrown in prison again, where he died in 1821.

Two days after he was dead, this death mask was taken on behalf of the Reverend Richard Boys, a chaplain at St. Helena, where Napoleon had been imprisoned. It’s called the “Boy’s cast,” and here it is: 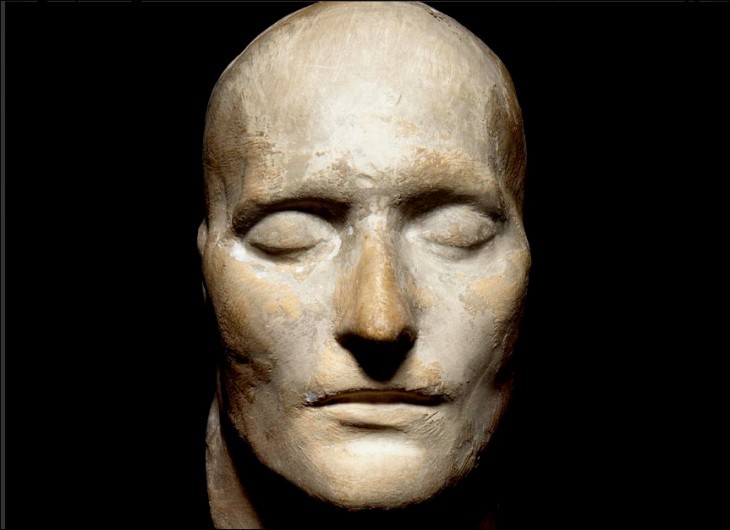 That’s what Napoleon looked like. He was 51 years old. An expert in the matter reminds us that the body had already decomposed quite a bit in the heat by the time this death mask was taken. Still… in those days, this is about as close to a photograph as things got.

The deathmask, according to reports, was passed down in the Boys family until a direct descendant decided to put it on the auction block.