A new biography of Russian astronaut Yuri Gagarin says the first man in space violated British royal protocol during his visit to England in 1961.

Well, honestly, who hasn’t done that? I think it was part of the tour up until about 2003.

Anyway, as part of the celebration over Gagarin’s accomplishments in outer space, Who2 presents an illustrated re-enactment of Gagarin’s time in London: 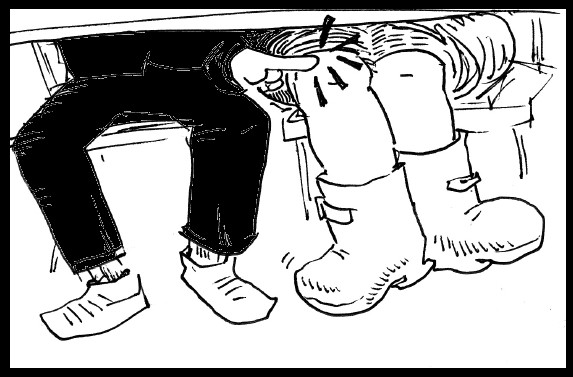