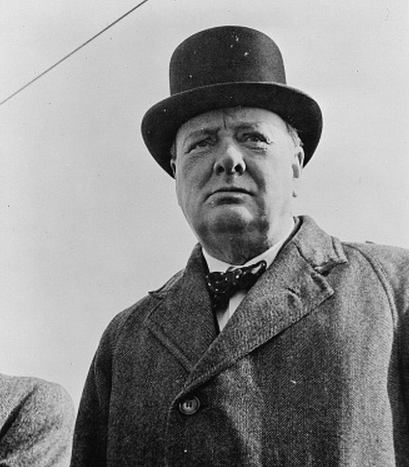 After one of the longest waits in publishing history — more than 20 years — the third and final volume of William Manchester’s biography of Winston Churchill, “The Last Lion,” is finally about to arrive in bookstores. Manchester, who died in 2004, will not be among those eagerly awaiting its reception.

The book was completed by Paul Reid, an amateur historian and Palm Beach Post writer who had never written a book before.  The Times has the fascinating story of how Reid got the job — and finished it, nine painful years later. 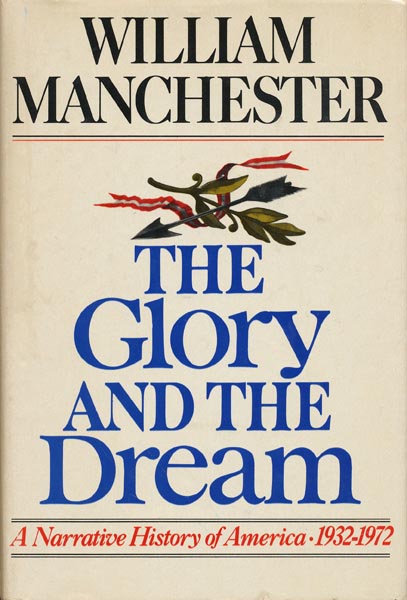 I have a “special relationship” with William Manchester. Devouring The Glory and the Dream, his monster history of post-World War II America, is what started me thinking that I liked history enough to major in it.

I read my way through the rest of the Manchester canon at the time, including The Death of a President (I was a JFK junkie, too) and Goodbye Darkness, his brutal memoir of fighting with the Marines in the South Pacific.

I can distinctly remember, on a sunny day in Portland in the summer of 1984, sitting on the front stoop of my apartment on Capitol Highway and reading the first volume of The Last Lion.  It was a great afternoon and I wrote him a fan letter to say so.

So Reid is filling big boots. He doesn’t follow the Manchester line the whole way, either:

On the subject of drinking, Manchester had concluded that Churchill poured one weak drink at the start of each workday and nursed it for hours. Reid’s research led him to believe that Churchill helped himself quite liberally to the bottle — especially when working at night — and simply did a masterly job of handling the alcohol.

Manchester had his own issues with booze and writer’s block in later years (and with his wartime history it’s maybe amazing that it didn’t happen sooner).  He actually worked on Defender of the Realm for 10 years before finally abandoning his efforts in 2001.
Respect to Manchester and congrats to Paul Reid, in any case. I’ll look forward to another big read.
A Problem of Churchillian Proportions »