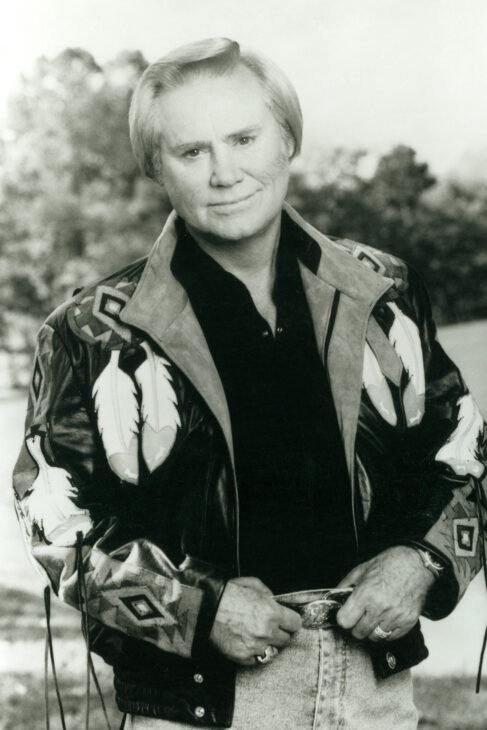 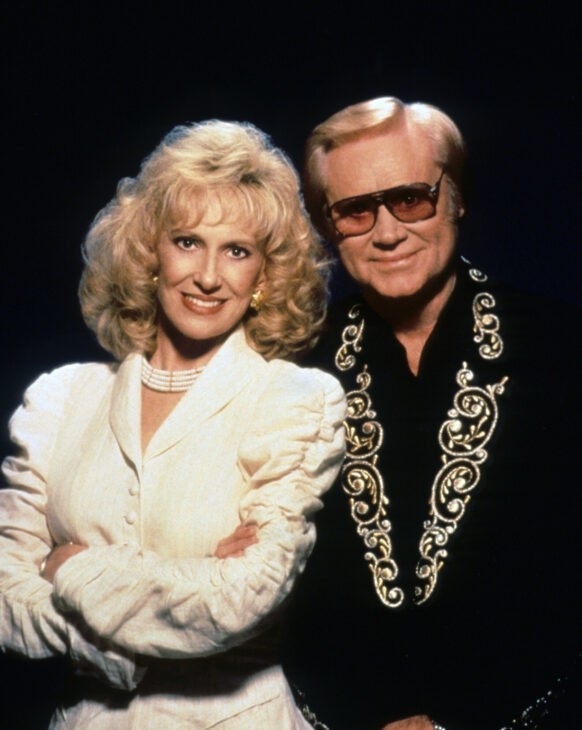 He won a Lifetime Achievement Grammy just last year. And he was married to Tammy Wynette from 1969-75. (She was the second of his four wives.)