As it turns out, however, the scrapbooks are Ernest Hemingway‘s mother’s scrapbooks, and, as such, are probably of interest only to the hard-nosed Hemingway fans of the world. Do those folks have a nickname? The Friends of Ernest? Hemingloos? Lemmingways?

Anygway, it’s great that the people at the John F. Kennedy Library have digitized Grace Hall Hemingway’s scrapbooks, all six volumes of them. Even if her famous son only appears now and then.

You can find the copies here.

Meanwhile, read the Who2 biography of Ernest Hemingway, and take a look at these samples from the scrapbooks: 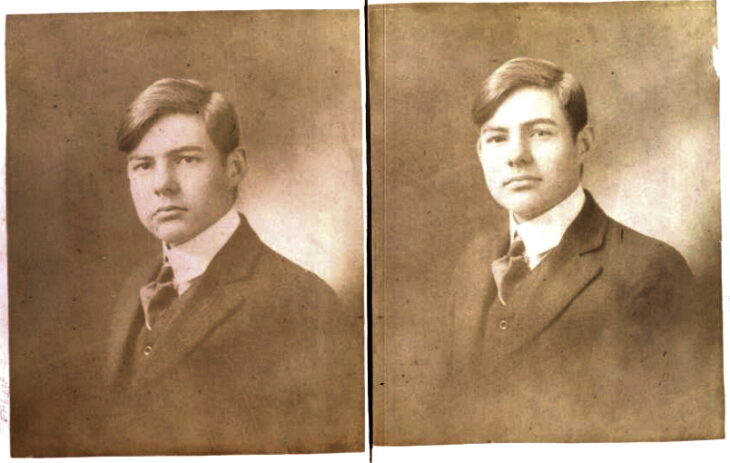 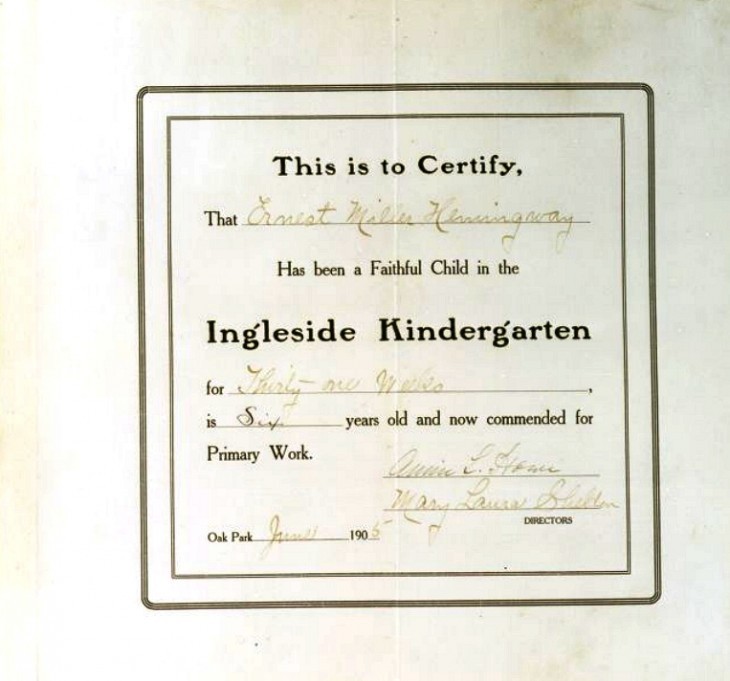 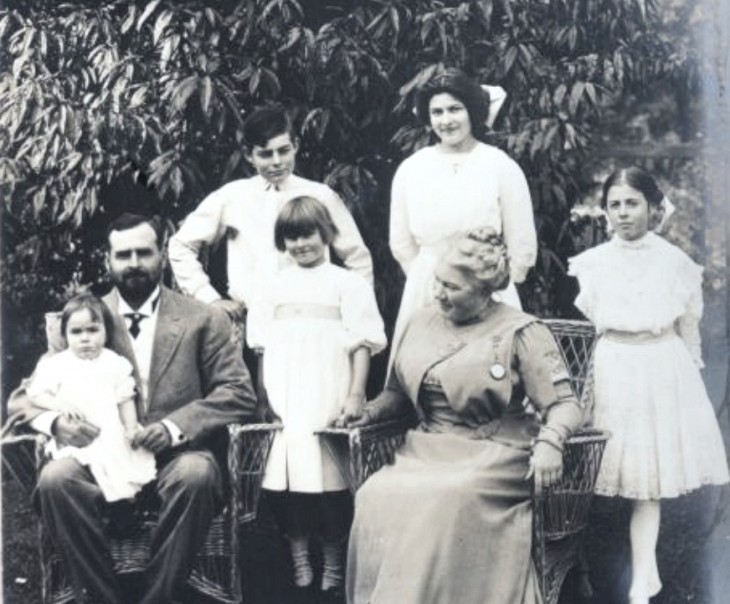 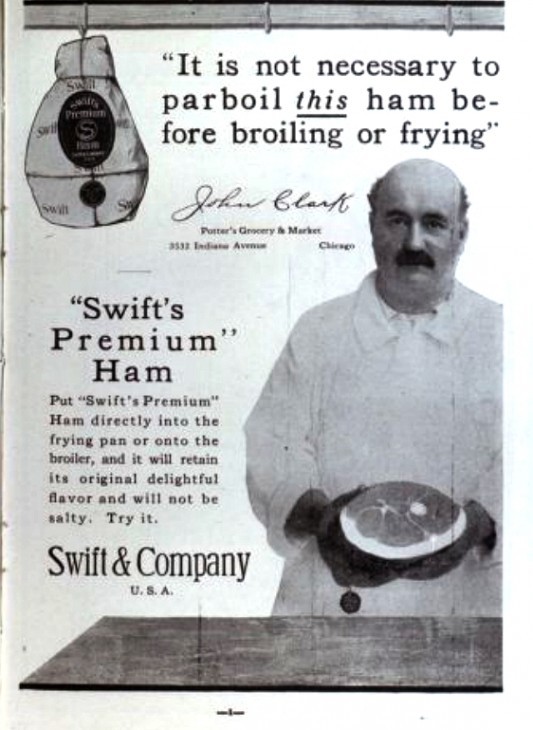