His black and white photographs set the standard for modern photojournalism, and he covered the liberation of Paris in 1945, the Chinese revolution in 1949, human beings all over the world and famous artists, writers and political leaders, including Henri Matisse, Mohandas Gandhi and Samuel Beckett. 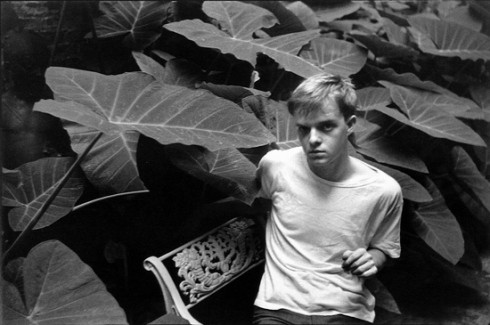 And here’s a shot by Cartier-Bresson from Alicane, Spain (1932): 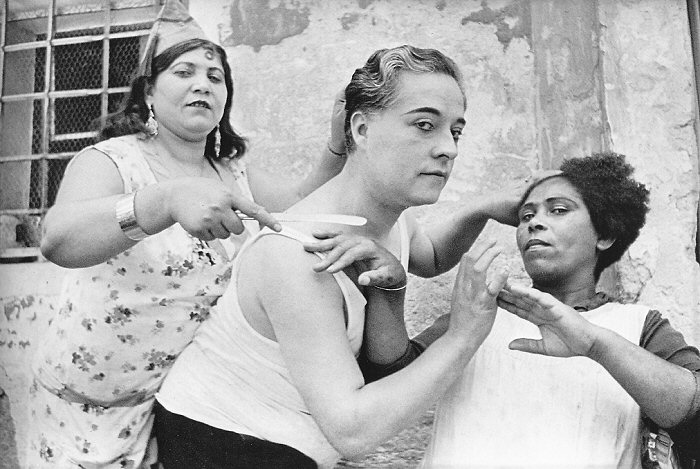