Teenage pop star Justin Bieber signed a deal to release a memoir later this year. But the memoir won’t be a memoir. That’s what Justin says in this story from Entertainment Wise.

Justin says he’s too young to tell his life story, so the “memoir” will be a “story of all that led up from rehearsals until the first night of the tour.” With plenty of photos from backstage. Sounds more like a coffee table book or emergency shim. Not that it will matter to Justin Bieber’s fans. 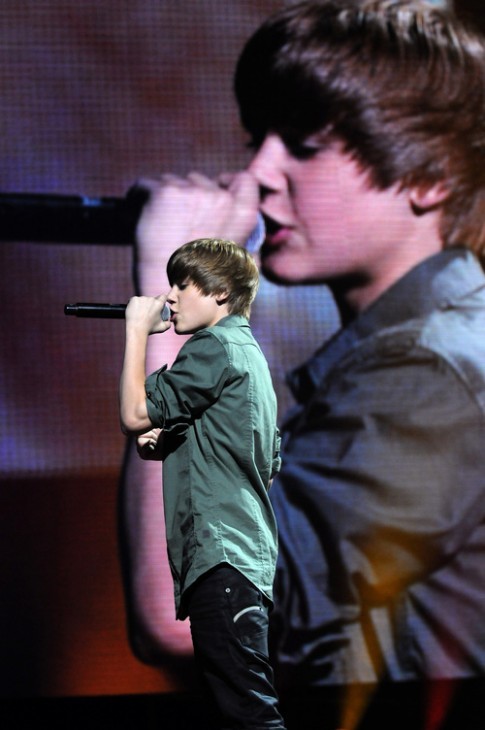