If you have any of these facial characteristics, you won’t get the romantic leading roles.”

So says Michael Caine in his 2010 memoir The Elephant to Hollywood.

Here’s a shot of Caine himself from his Alfie days in 1966: 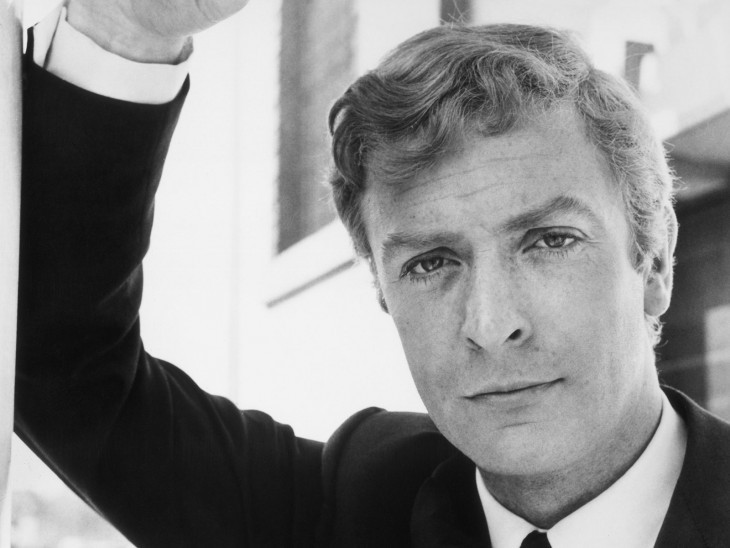 He fails the nostril test, right?  But then, Michael Caine was never the typical romantic leading man. He had the irises covered, though, from birth:  “I was born with blepharo — a mild, incurable, but non-contagious eye disease that makes the eyelids swell.”