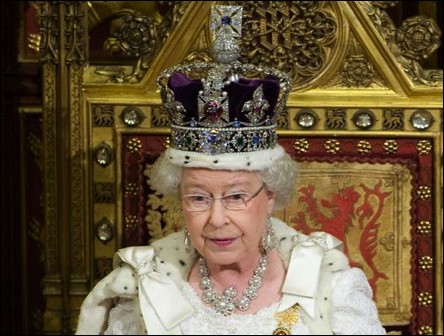 Queen Elizabeth II of Britain has been queen for 21,645 days, making her second only to Queen Victoria as the longest reigning monarch in 1,000 years of British history.

She just surpassed the reign of King George III, who was on the throne from 1760 until 1820.

Queen Elizabeth II has been on the throne since 1952. She is the great-great-granddaughter of Victoria.