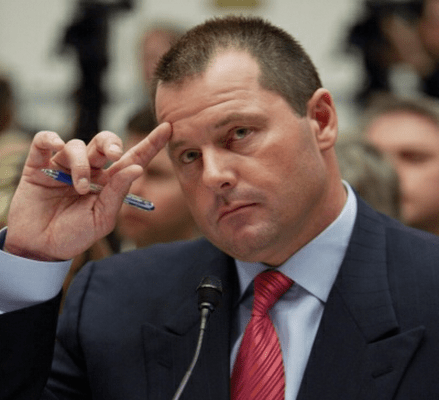 Baseball pariah Roger Clemens was aquitted yesterday on all six counts of lying to Congress about steroid use. Ray Ratto is tired of hearing that the trial was a waste of time:

“[H]ere’s a messy fact about the justice system: Not every case is the same, and not every case is open-and-shut, and if the only cases that can be prosecuted are open-and-shut, the number of cases would be about 35 a year. If that works for you, great, and here’s hoping you enjoy the rest of the eighth century.”

The Roger Clemens brouhaha is far from over, alas: he’ll be eligible for Hall of Fame voting this December. Is the phrase “not a convicted felon” enough to counteract the steroid rumors and get him in? Maybe.

Normally, his seven Cy Young awards would do the trick. But another steroid suspect, Mark McGwire, broke the single-season home run record and he can’t even get 25% of the vote.

For now, Roger Clemens can relax and focus on his golf game — where he’s starting to look a lot like another big baseball star. 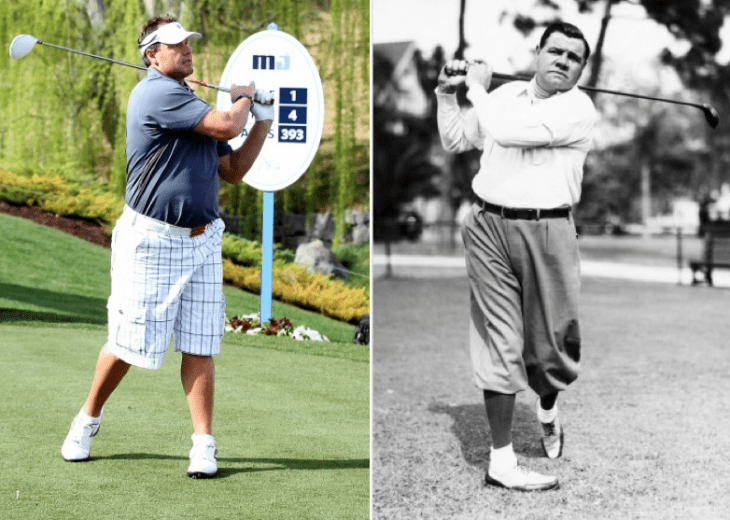 See our biography of Roger Clemens »