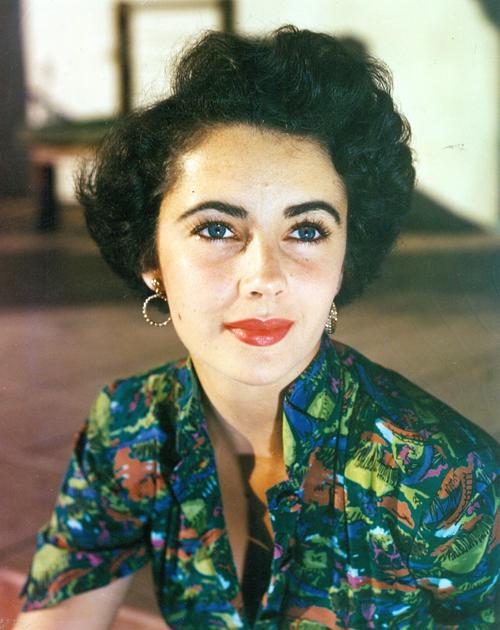 Elizabeth Taylor‘s eyes: what color were they, again?

“Elizabeth Taylor bewitched Hollywood with her violet eyes, then held millions captivated for decades with her sheer screen power and the news-making swings of her outsize personal life.” – ArtInfo

“Liz had radioactive charisma centered by those violet eyes which, as a friend notes, look violet even in black and white.” – The Village Voice

“Her films weren’t the point… the point was her peerless violet eyes, her body and her reputation.” – The Independent

“Having stared into her violet eyes as a child star, cinema goers of her own generation felt an almost parental concern in reading about her later travails.” – The Guardian

“…Taylor stunned the world with her girlish beauty as a child actress in National Velvet — who had ever even seen, or even imagined, violet eyes?” – MovieLine

“Elizabeth Taylor was the last of the Hollywood greats and a fantastically charming woman. She was also the only person I’ve ever met that had violet eyes. They were genuinely violet.” – George Michael

And of course, there was the Doonesbury strip from her days of marriage to U.S. Senator John Warner. 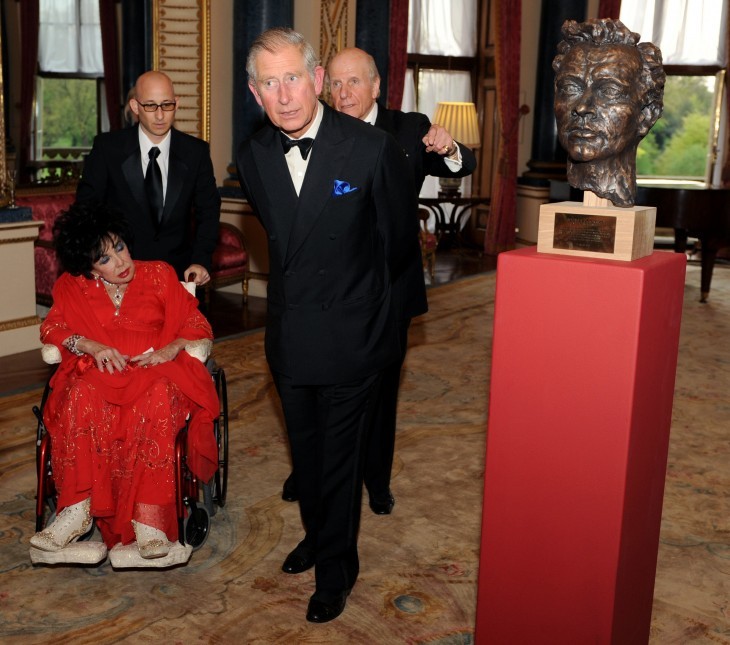