In Joan of Arc‘s case it was the voice of God, telling her to save France from English domination. In Peter Tork‘s case, the voice told him to get out of Greenwich Village:

He was compelled to audition for [The Monkees] after experiencing a mysterious calling on the streets of New York in early 1965.

“It was the strangest thing, I was walking through Greenwich Village when WHAM!” he recalls. “It was like The Annunciation or something, a real Road to Damascus moment — although I didn’t have a horse to fall off.”

“I just heard a voice saying, ‘Hey pal, get out of town now’ and not long after I found myself in Southern California trying out for the show.”

So The Monkees were part of the Divine plan then, Peter? 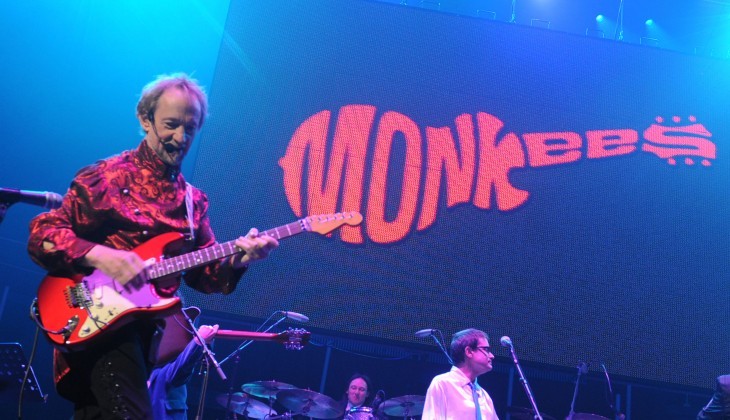 Tork is 69 and The Monkees are back on the road for their 45th anniversary tour. The lineup is Tork, Micky Dolenz, and Davy Jones, minus Michael Nesmith, but with eight backing musicians.  Reviews are surprisingly good. (“Better than it had any right to be”!) 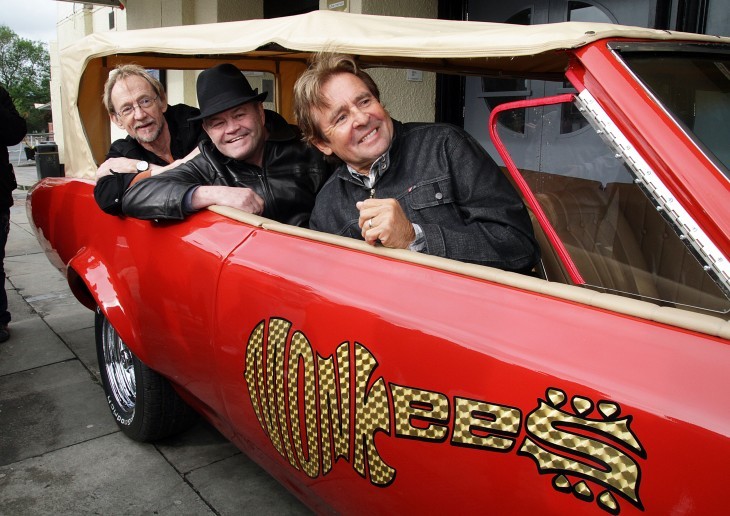 Now see our full biography of The Monkees »