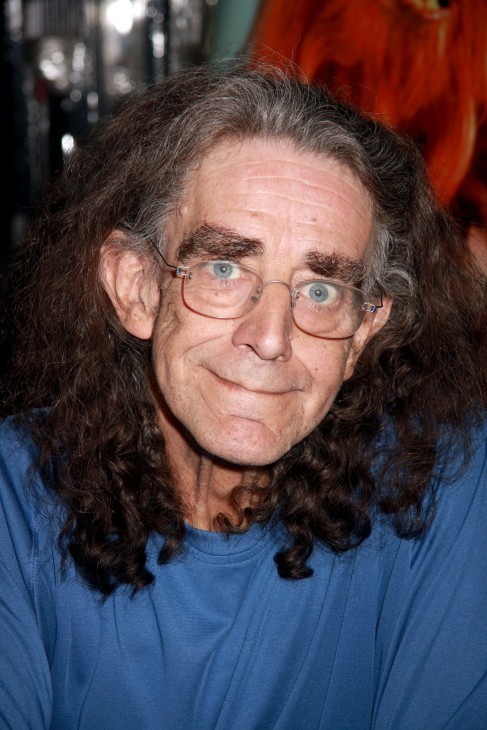 He was born near London on this day in 1944 — just five days after future Star Wars director George Lucas was born in Modesto, California.

Peter Mayhew was working as a hospital orderly in 1976 when he “was featured in a newspaper article about men with large feet,” which caught the eye of Star Wars producers.  Lucas gave him the role of Chewbacca, and the rest is history.

Tags: Celebrity Birthdays Chewbacca George Lucas Peter Mayhew Star Wars The Movies
Greatest Movie Sandwiches
What do Joan of Arc and Peter Tork of the Monkees Have in Common?