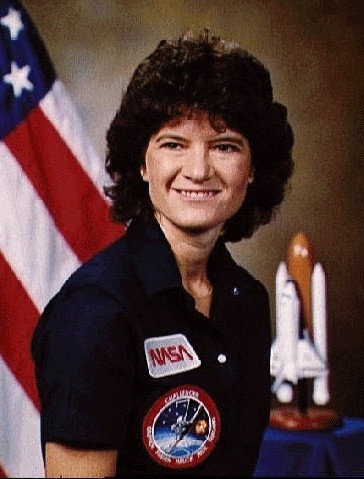 Our running count of Celebrities Who Died in 2012 shows the full list. Meanwhile, here are Who2’s choices for the year’s most remarkable deaths.

Most Surprising: Astronaut Sally Ride (above). She kept her struggle with pancreatic cancer intensely private until her death at the age of 61. She also became, after her death, America’s first openly gay astronaut.

Least Surprising: Pop singer Whitney Houston. Her death at age 47 was no less tragic for being almost completely expected. What a sad story.

Fastest Burial: TV star Andy Griffith. He died at 7 a.m. on July 3rd, and was laid to rest a scant six hours later on his own farm in Roanoke, Virginia: “By 1 p.m., the sheriff’s office said Griffith had already been buried.”

Least-Known Guy: Soul Train creator Don Cornelius. His death “prompted an outpouring of tributes from civil rights leaders, musicians, entrepreneurs, academics and writers,” but I’d never actually heard of him before, and I can’t have been the only one. I knew the name Soul Train, but had no idea it was such a colossal phenomenon for so many people in the 1970s.
Weirdest Departure: Pop artist Thomas Kinkade.  The popular “painter of light” died of a liquor and Valium overdose at his suburban San Jose home. Stories after his death revealed that the painter of idyllic scenes had recently left his wife of 30 years to live in “the free spirit of an artist” with a new girlfriend. He didn’t seem happy.
Made You Feel Suddenly Older:  Beastie Boy Adam Yauch, only 47 and a young Turk of music not so long ago. 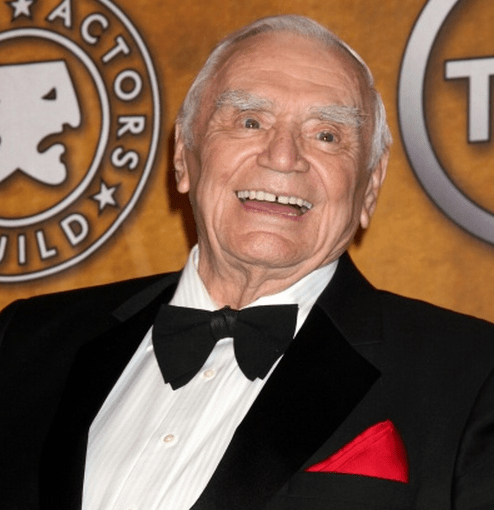 Made You Feel Suddenly Younger: Grand old actor Ernest Borgnine, 95 years old and still taking roles when he died — nearly 57 years after his Oscar-winning role in the film Marty.
Most Quickly Forgotten: Penn State football coach Joe Paterno. When you coach in one place for 61 years, and they pull down your statue a few months after you die, it’s not a great sign for your legacy.
Most-Predicted: Family Feud host Richard Dawson. He’d been the subject of unstoppable death rumors for almost 20 years. They finally came true.
Biggest. It’s hard to outdo Sally Ride in the space department. But one month and two days after she died, an even greater space pioneer passed: first moonwalker Neil Armstrong. He gets our vote for the most significant death of 2012.
Now see all the famous people who died in 2012 »