“We conducted experiments in which participants viewed facial photographs of men and women and then categorized each face as gay or straight… Participants demonstrated an ability to identify sexual orientation: overall, gaydar judgments were about 60 percent accurate.
Since chance guessing would yield 50 percent accuracy, 60 percent might not seem impressive. But the effect is statistically significant — several times above the margin of error.”

The number jumps to 78% outside Liza Minnelli concerts. But the real importance of the study is that it led to this wonderful illustration for the story: 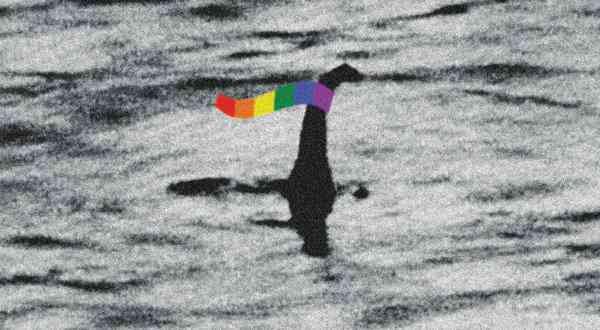 Gaydar, sonar… it’s all a mystery.
The Science of ‘Gaydar’ »