A photo gallery of books by Philip K. Dick, most of which most people aren’t familiar with. In other words, books that aren’t Blade Runner.

Blade Runner‘s a great book, yeah. Its original title was better — Do Androids Dream of Electric Sheep? – and more representative of that wacky Philip K. Dick sense of humor (as is the book). But even I would think twice or more about going to see a movie called Do Androids Dream of Electric Sheep? For one thing, I hate movie titles like that because it’s just too many words to remember. Like The Thief, His Wife, Her Cook’s Lover and the Butcher or The Eternal Spotless Mind Sunshine Somethingorother.

But everyone’s heard of Blade Runner. It’s probably better known than Philip K. Dick’s “masterpiece,” The Man in the High Castle. And thanks to the movies, a lot of people heard about A Scanner Darkly. And we know other movie titles that have nothing to do with Philip K. Dick novels (Total Recall, Paycheck, et al).

So take a look at these actual book covers of Philip K. Dick novels you’ve never heard of: 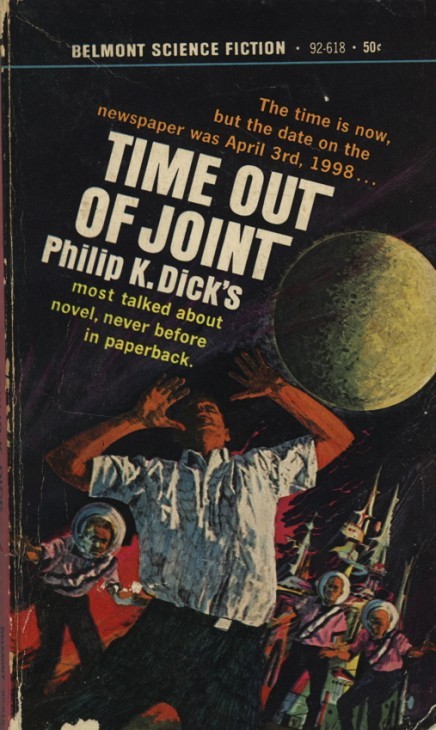 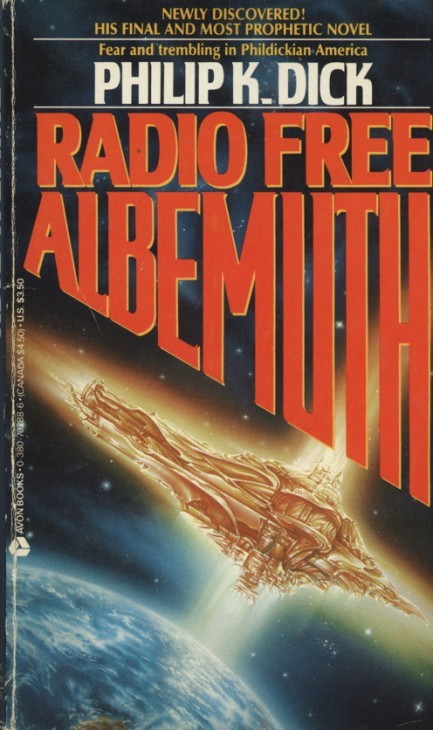 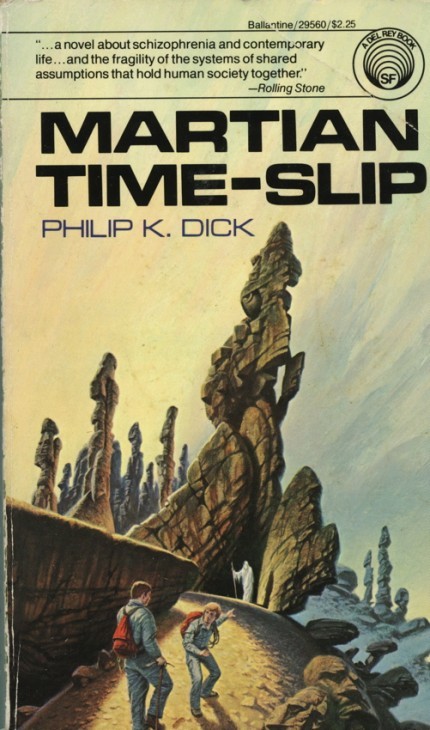 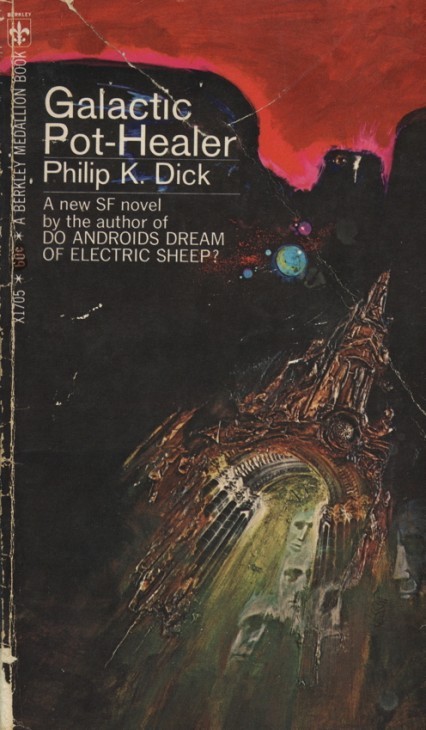 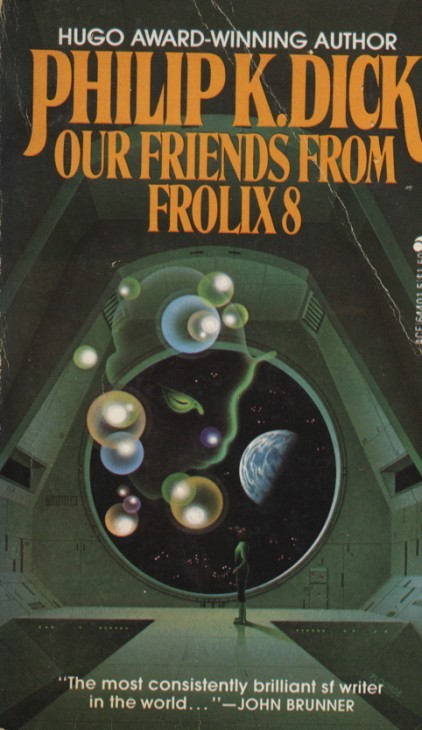 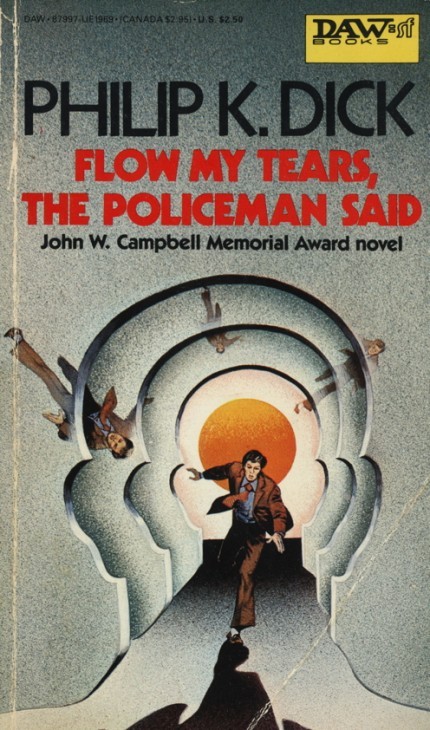 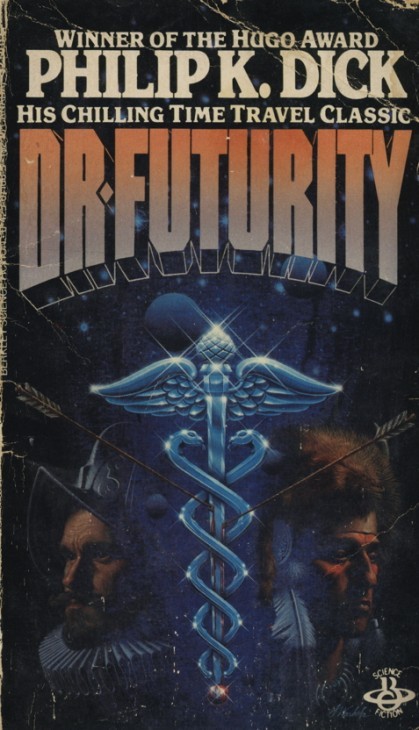 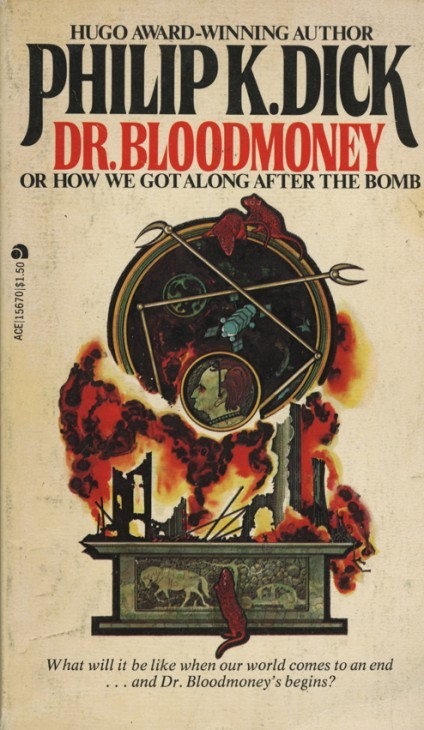 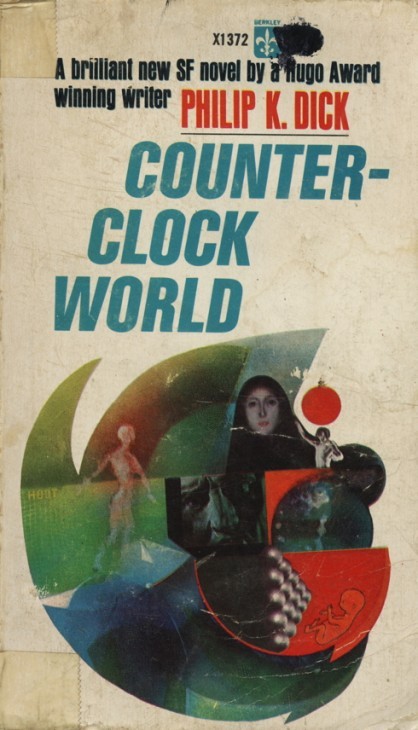 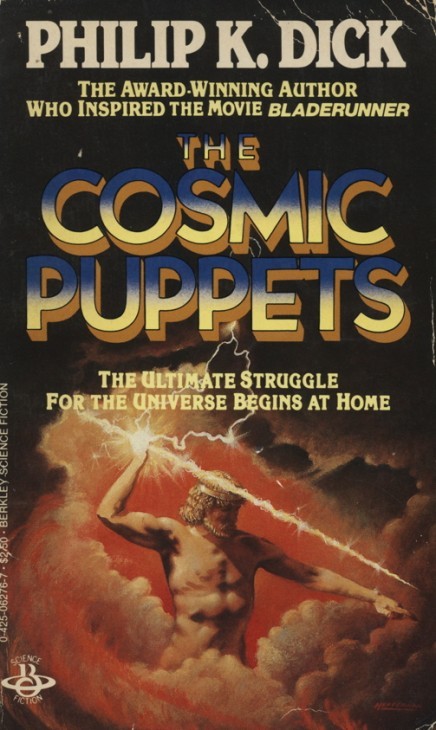 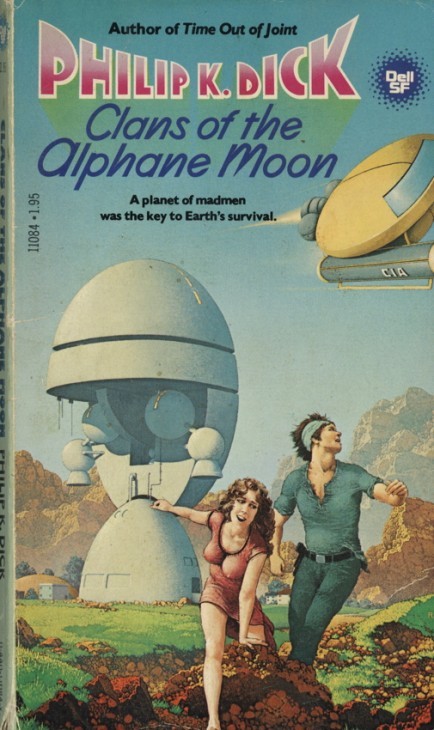 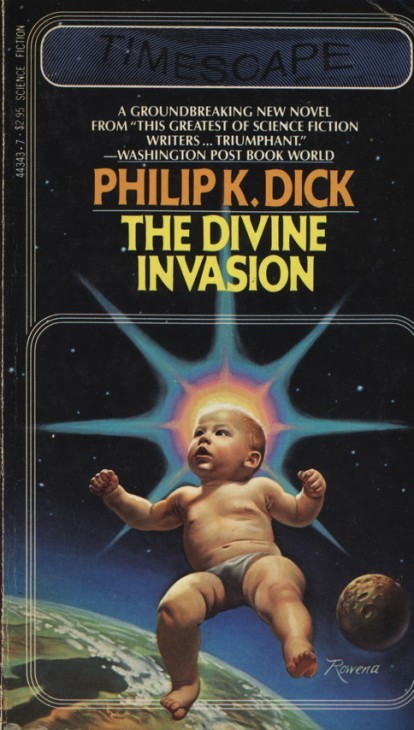 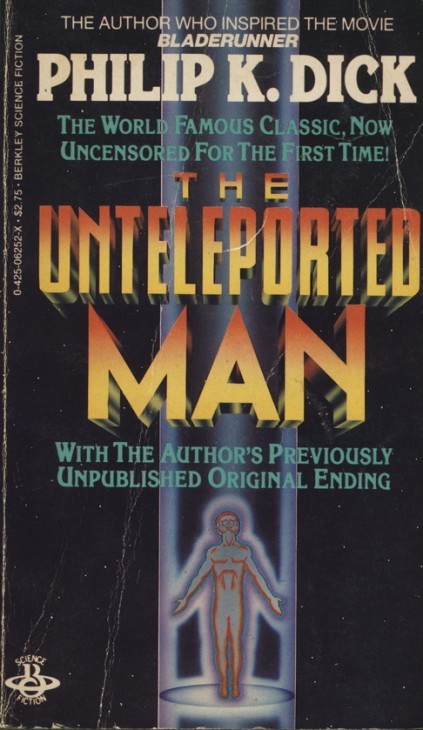 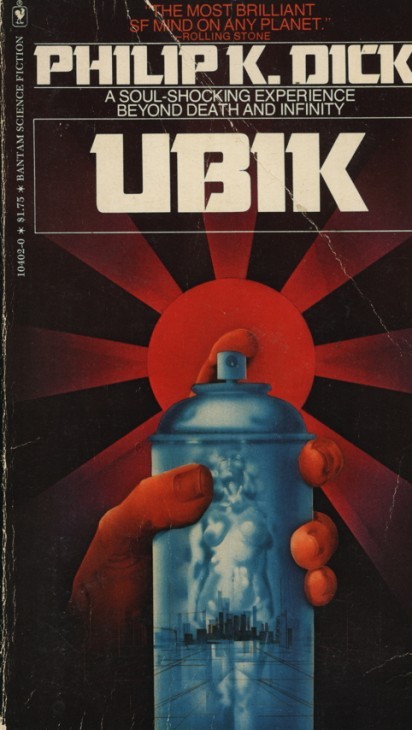 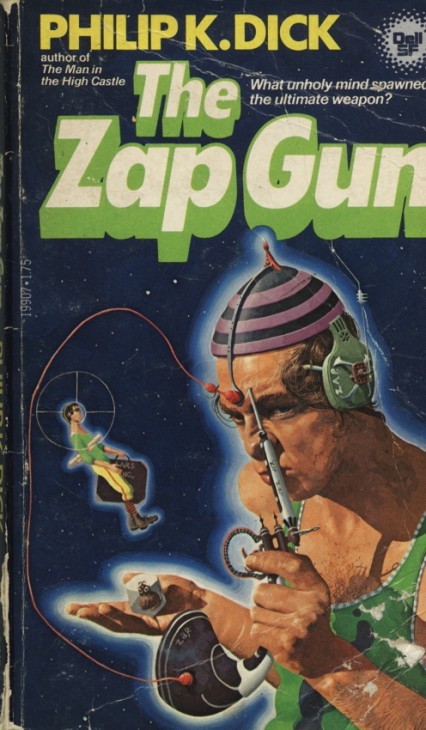 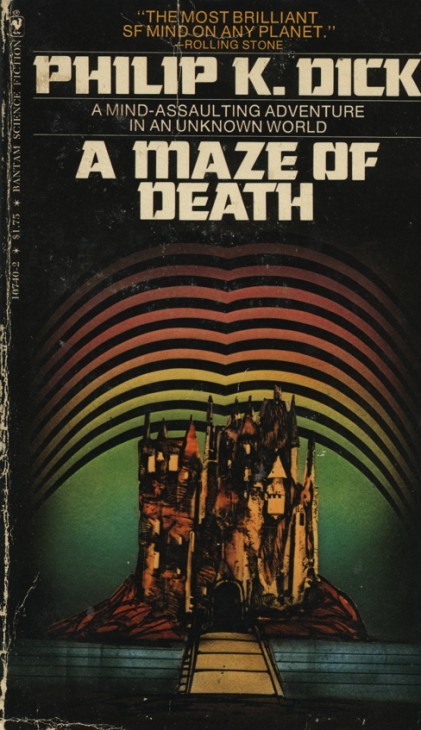 And, two different copies of what was once his most famous book: 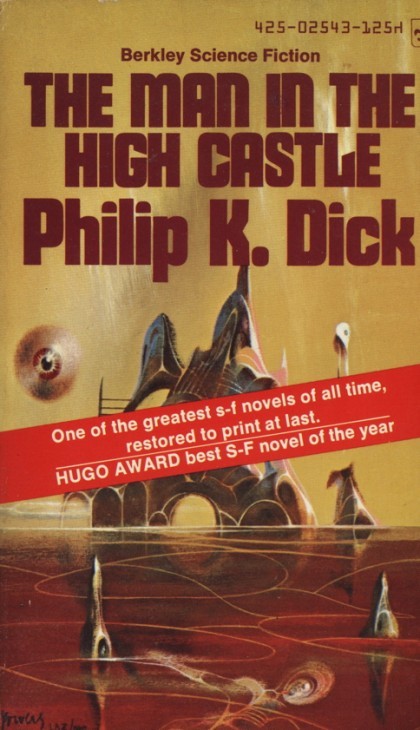 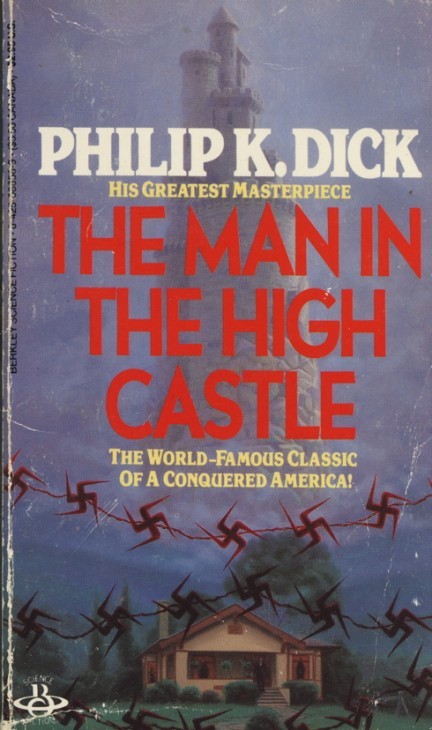 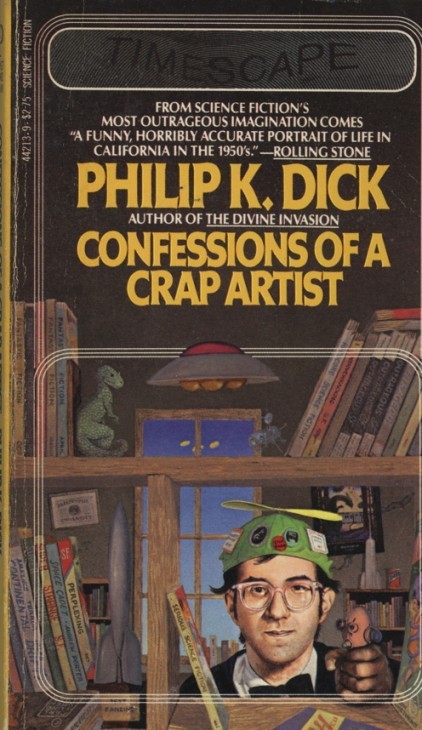