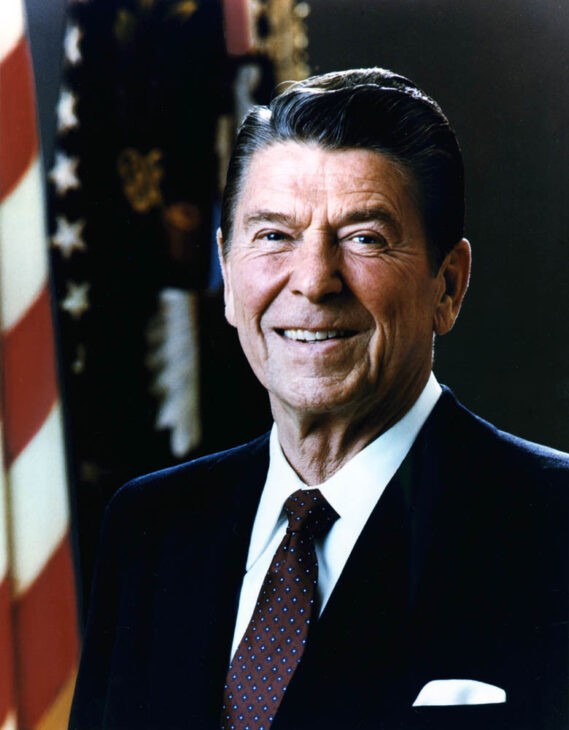 Speaking of Nelson Mandela and memory loss: President Ronald Reagan showed signs of Alzheimer’s Disease as early as 1986, says his son Ron in a book to be published this year.

The younger Reagan writes of “shivers of concern that something beyond mellowing was affecting
my father.”  And then:

“My father might himself have suspected that all was not as it should
be. As far back as August 1986 he had been alarmed to discover, while
flying over the familiar canyons north of Los Angeles, that he could no
longer summon their names.”

Paul Bedard, the reporter for U.S. News who broke the story earlier this month, sounds skeptical about the details.  He points out that Ron Reagan’s memories of later medical events don’t quite match up with the official records.

Of course, it’s not exactly news that Reagan was probably slipping in his last years in office. His son’s larger point, given in hindsight, is hard to dispute:

“Today we are aware that the physiological and neurological changes
associated with Alzheimer’s can be in evidence years, even decades,
before identifiabe symptoms arise. The question, then, of whether my father suffered from the
beginning stages of Alzheimer’s while in office more or less answers
itself.”

February 6th will be the 100th anniversary of Ronald Reagan’s birth, which is the impetus for his son’s book.

See our biography of Ronald Reagan >>