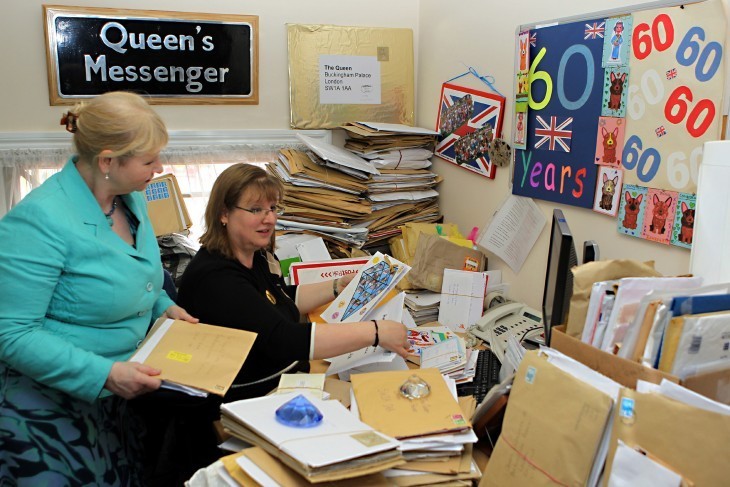 Stacks of envelopes and pictures of corgis. Well, what did you expect from the Queen’s Mailroom?

Buckingham Palace has just released this photo of staff members in its Correspondence Office, sorting through teetering piles of mail sent to Queen Elizabeth II during her Diamond Jubilee.

It’s a bit disappointing to learn that the Buckingham Palace mailroom is like any other beige office cubby hole. Where are the red velvet trimmings? Where is the antique gold-handled letter opener shaped like the Duke of Wellington‘s sword? 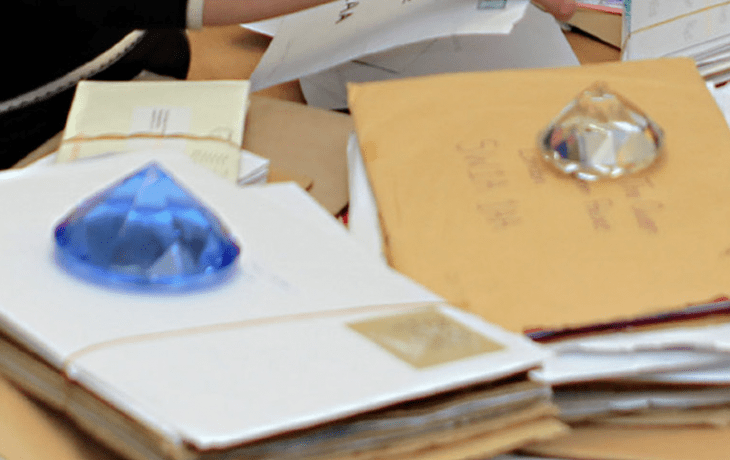 At least they’re using the crown jewels to hold down the mail stacks. And before you snicker about those corgis, you old cynic… 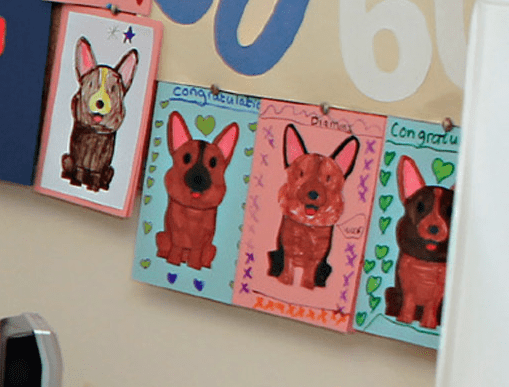 …please note that these are drawings sent to Queen Elizabeth by schoolchildren. And they’re rather cute. Try to relax more. 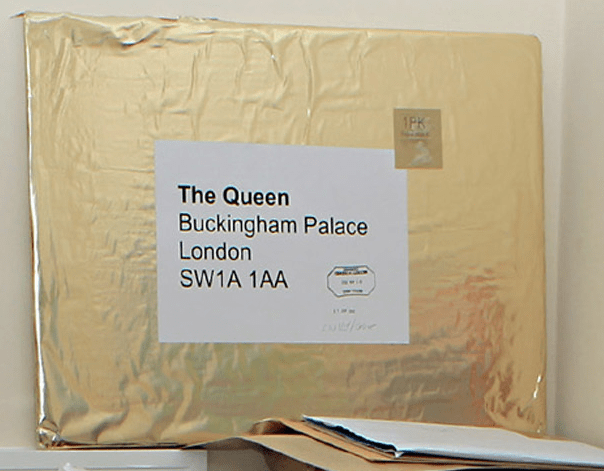 Queen Elizabeth has one of the easiest addresses in the world: The Queen, Buckingham Palace, London. The “London” part isn’t really even needed. It’s quite possible that just “The Queen” would be enough. 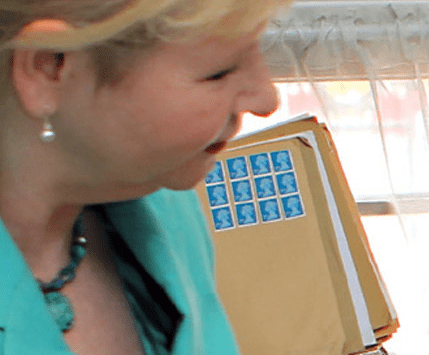 If the Queen has a big ego, it’s hard to blame her. It’s not just having your own mailroom: who else gets mail with their own picture on the postage stamps?

Now see photos of the Queen at her Diamond Jubilee flotilla »