Let me just say that when it comes to this (awesome) new trailer for Star Wars: The Force Awakens, I’m worried about Harrison Ford‘s face.

Somewhere along the line — maybe during the filming of Air Force One — his face froze into that kind of perpetual pursed-lip, knitted-brow hound-doggy look. I’m not sure he can really do basic acting any more. He looks like he’s forgotten how. He looks like he’s straining to seem intense.

At the 1:12 mark, for instance, where he says “It’s true… all of it”: where is the ol’ Han Solo swagger? I’m willing to accept that Han is older and wiser, but he should have a little smile of recognition or defiance or something going on there. 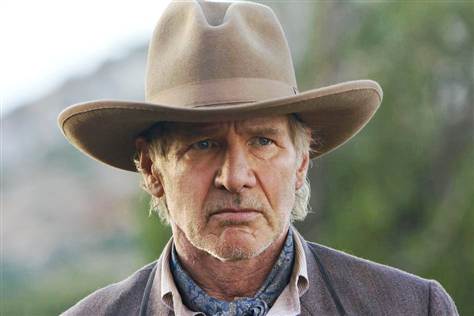 He had the same sad look throughout Cowboys and Aliens, for instance. He was supposed to be this terrible bad man and he instead he looked he had forgotten where he left his buggy whip. What’s going on? 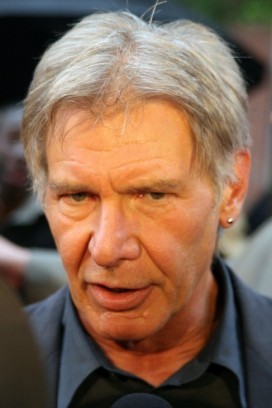 Maybe the problem isn’t his face. Maybe the problem is that insane $400 salt-and-pepper Jennifer Aniston-type shag haircut he’s insisted on wearing for the last decade. What is going on there, with the center part and the feathered-over-the-ears look?  It just ain’t Han Solo. 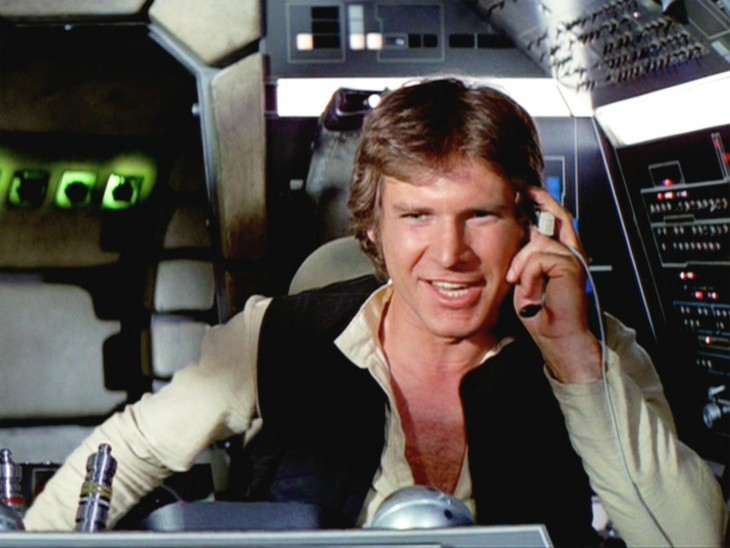 “Great shot, kid! That was one in a million!”

This is Han Solo hair. Granted, his hair was definitely coiffed in the original Star Wars, but he looked like a guy who went to the regular Mos Eisley barber shop, not Ackbar’s of Hollywood.

Look, gawdbless good old Harrison Ford, who has been amazing in so many films. No doubt it’s hard to grow older on the big screen. But I’m still worried about his face. Where’s the vibrancy? We all get older (and not all of us go through cryo-freeze) but I hope Han still has some pluck left and Harrison still has more than one facial expression left.

Tags: Star Wars
Queen Elizabeth II Is Your Longest-Serving British Monarch, and Good For Her
Who2 Has a New Look and is Mobile Friendly!