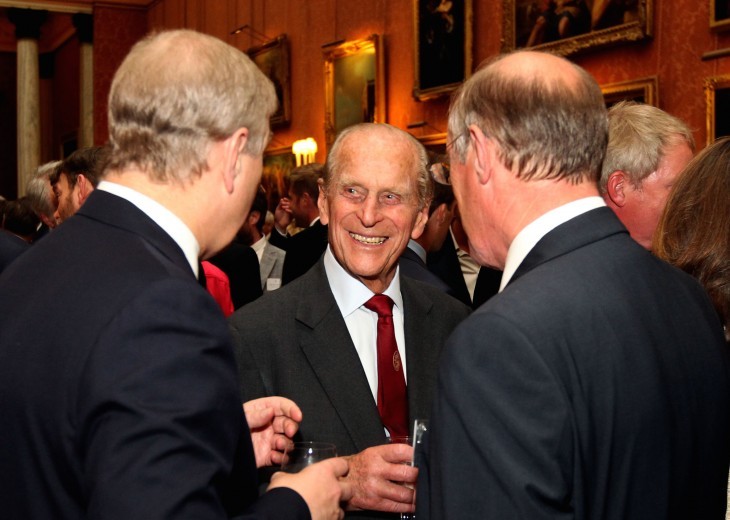 “You’re not wearing mink knickers, are you?”

Yes, that was how Prince Philip broke the ice with a fashion writer in 1993. The Prince has long been known for his awkward (and often offensive) comments, and he doesn’t seem to much care whether he’s known for it or not.

In honor of the Prince’s 93rd birthday, The Daily Mirror has rounded up 93 of his howlers, “from the racist and rude to the insensitive and idiotic.”  A few favorites:

Heh. Well, god save the old boy anyhow.
Prince Philip Turns 93: Cringe at a Memorable Quote for Every Year of His Life »