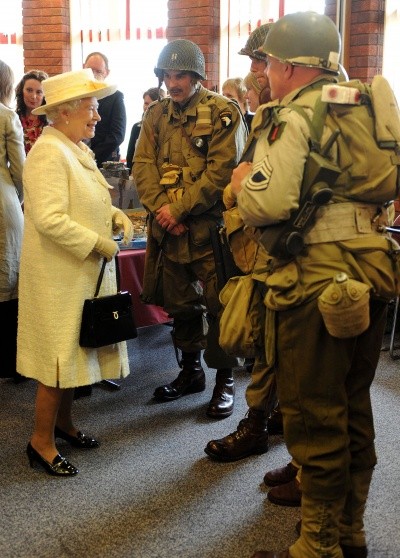 “[Her formula is] a series of simple shapes and color blocks. The pastel rectangle of her customary coat and the bright disk of a matching hat, the black oblong of her handbag and the generic low-heeled pumps are almost Warholian in their Pop simplicity. The outfit would say the queen even if the queen wasn’t in the outfit.” 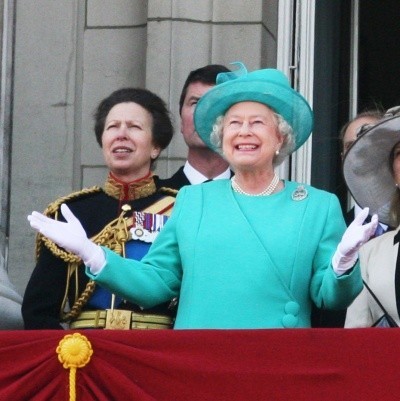 Queen Elizabeth on the balcony of Buckingham Palace
after trooping the color in 2009. (WENN)

“If she’s coming out of Parliament in New Zealand, you have to be able to see that figure in a lemon coat and hat from far away.” 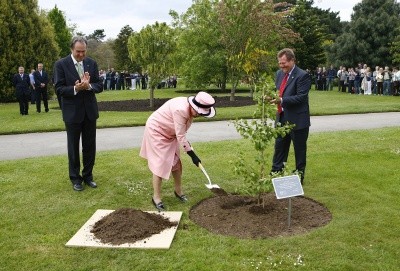 “[The Queen has] evolved a flair for making an entrance — that flash of Easter egg color — and an instinct for avoiding any wardrobe malfunction. If you cannot find a photograph of this much-photographed woman with her skirt inadvertently flying up, that is because those skirts are weighted. The armholes of her coats and jackets are cut generously to facilitate the famous windshield-wiper wave.” 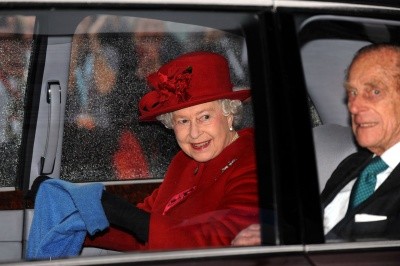 “It doesn’t take a semiotician to read in her presentation a clear portrayal of upper-class distaste for novelty and gimmick, a resistance to foreign ideas, a reassuring matronly solidity.” 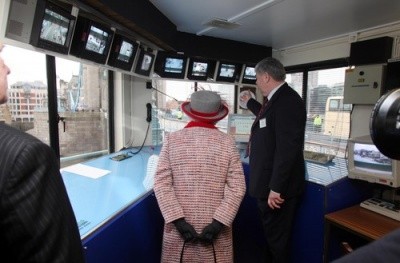 “‘The way she looks is instantly recognizable,’ said Sam Shahid, a branding expert behind labels like Calvin Klein… ‘Even the kids know who she is. You could show just the suit and it would still be her. You almost don’t need the face.'”

Wonderful insights, wonderful article.
The Outfits That Say ‘The Queen’ »