Because You Asked For It, here are photos and a few facts for each of the 2010 Victoria’s Secret Fashion Show angels. Click any photo to see more pictures of that model. 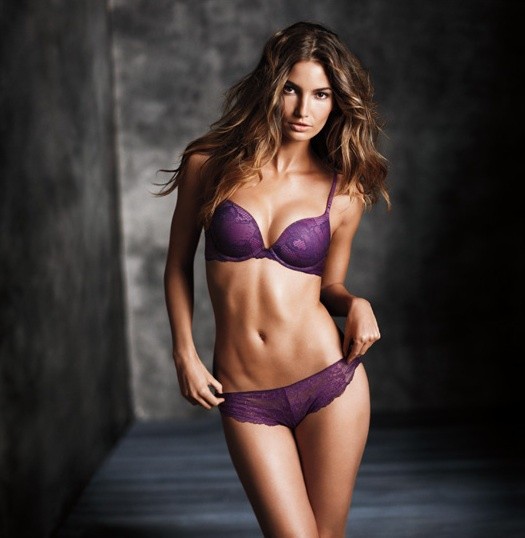 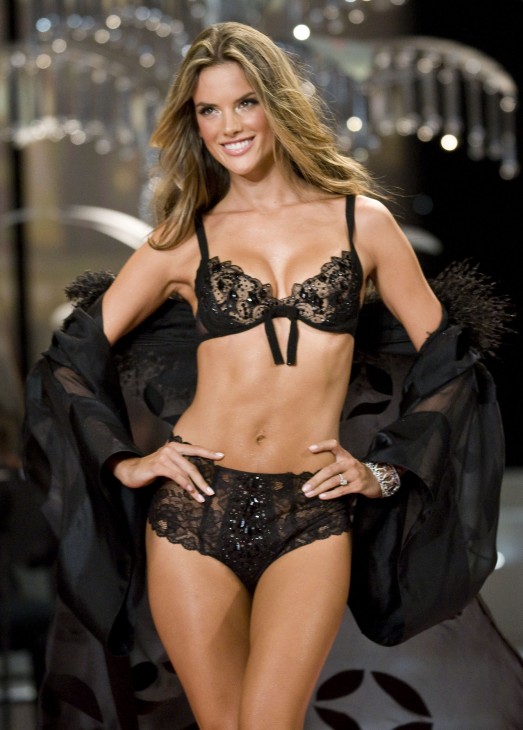 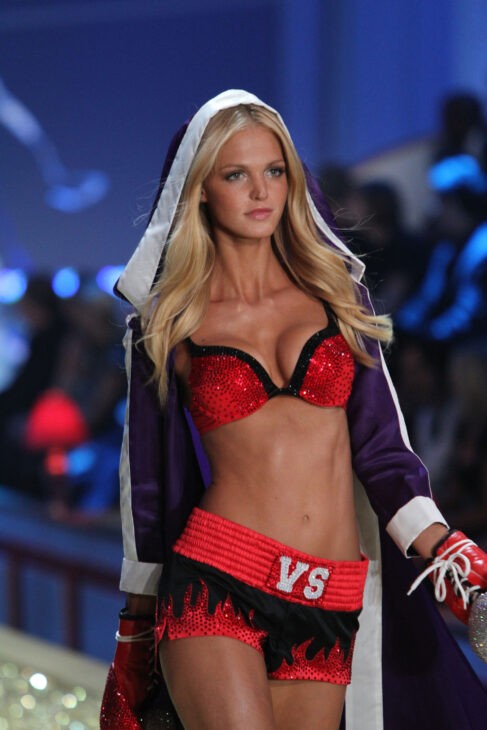 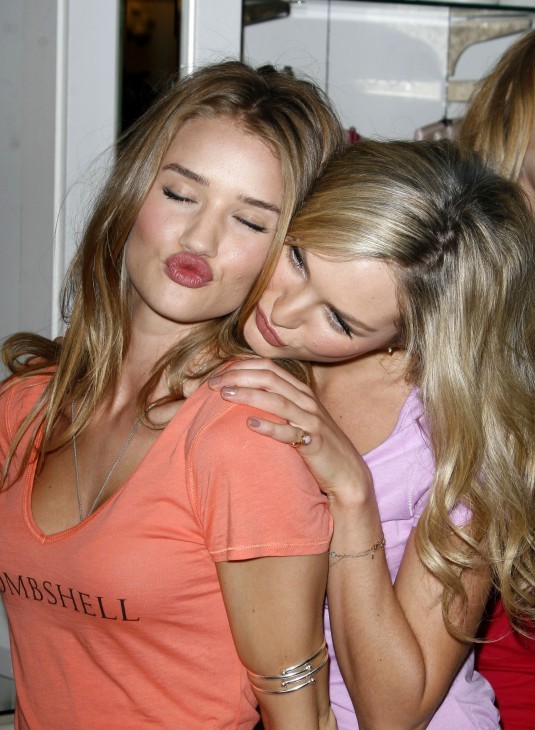 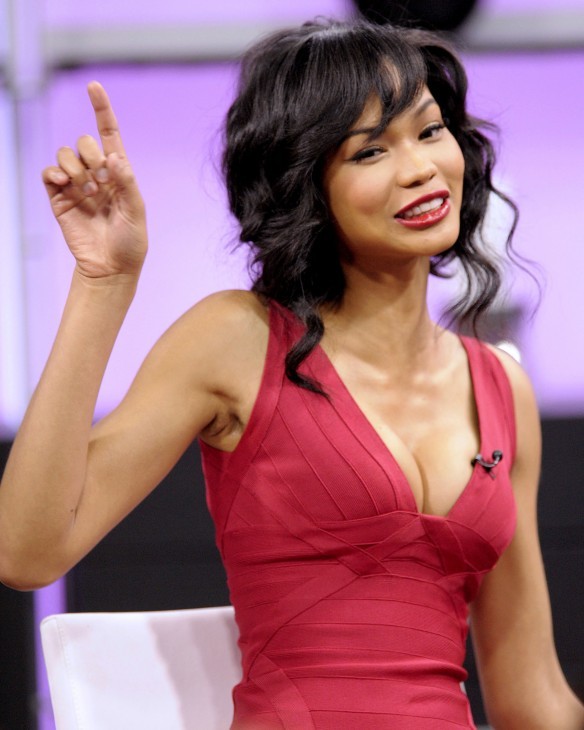 The Angel: Chanel Iman
Age: 20
Born: United States
Height: 5’11”
Fast fact: Is named for designer Coco Chanel — “from a book on Coco that my mom was reading when she was pregnant,” she told V magazine in 2009. 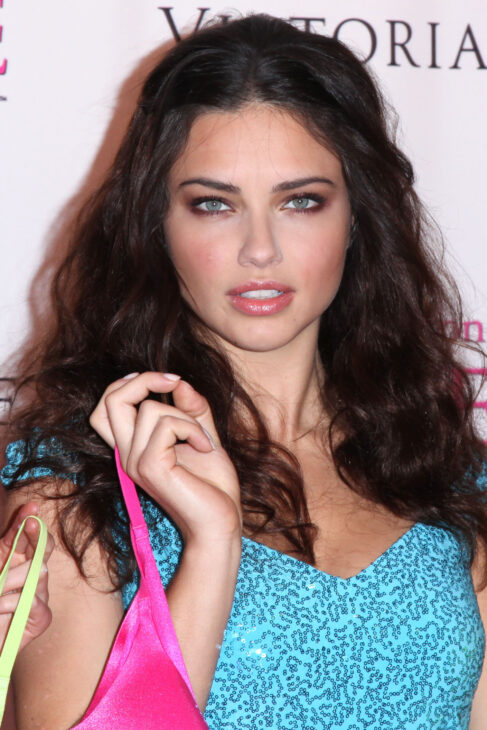 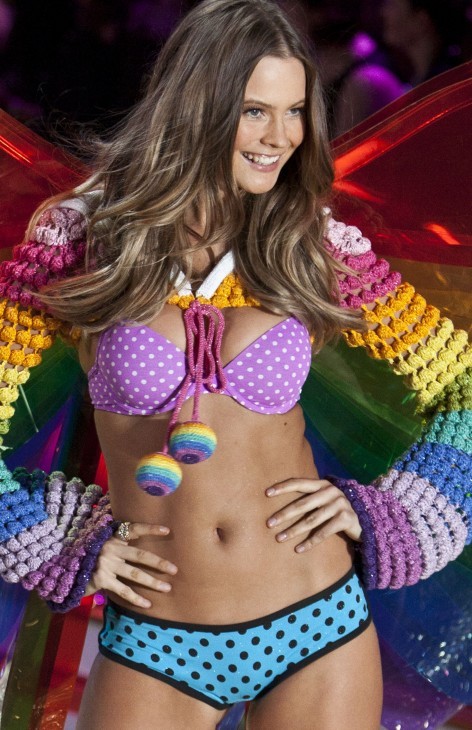 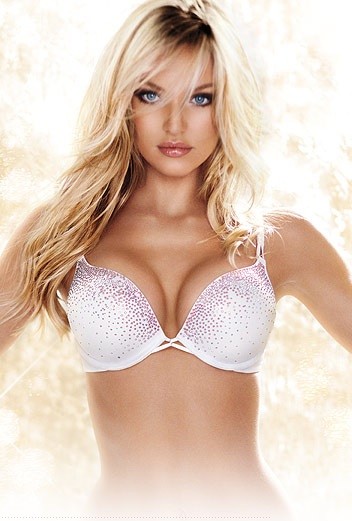 The Angel: Candice Swanepoel
Age: 21
Born: South Africa
Height: 5’9″
Fast fact: Grew up on a dairy farm and was discovered at a Durban flea market.

Those are your eight “angels,” and we almost made it through this entire blog post without adding ironical quotes around that term. The 2010 Victoria’s Secret Fashion Show is Tuesday, November 30th, at 10 pm Eastern.

Still not satisfied?  See our big roundup of The Models of Victoria’s Secret >>