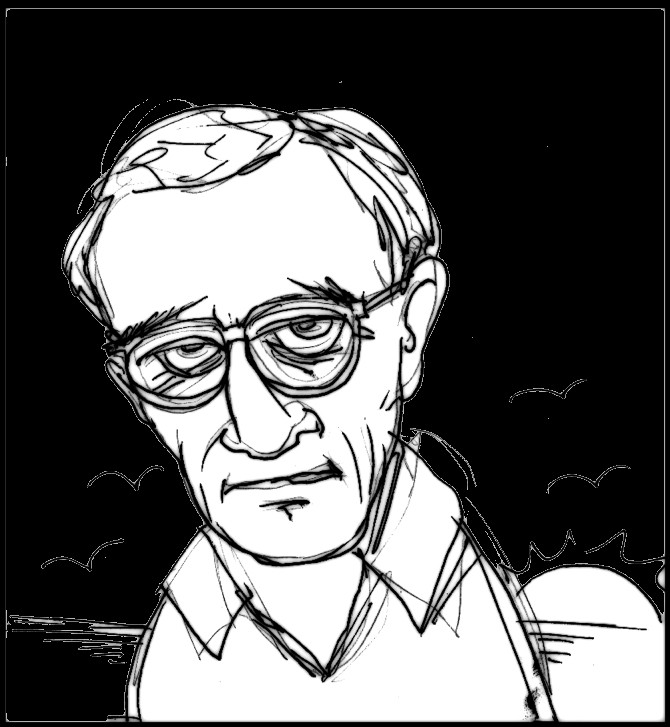 The many crazy files over at The Daily Beast include this recent interview with filmmaker and professional misanthrope Woody Allen.

Woody lists some of his favorite books, including J.D. Salinger‘s Catcher in the Rye, and he talks about how about funny S.J. Perelman was. He also reveals the joy he feels in playing New Orleans jazz and, in his other comments, Woody Allen makes Mark Twain look like an optimist.

What bugs him? “The fact that we’re living in a nightmare that everyone is making excuses for and having to find ways to sugarcoat. And the fact that life, at its best, is a pretty horrible proposition.”

It’s okay, though, because Woody Allen says he’s great at what they call “compartmentalizing.” That’s when your conscience isn’t bothered by the fact that you like certain stuff you maybe shouldn’t.

Read the interview. It’s short, it’s fascinating and his cranky old man — er, I mean existentialist — remarks are about as funny as anything he’s put on screen in recent years.