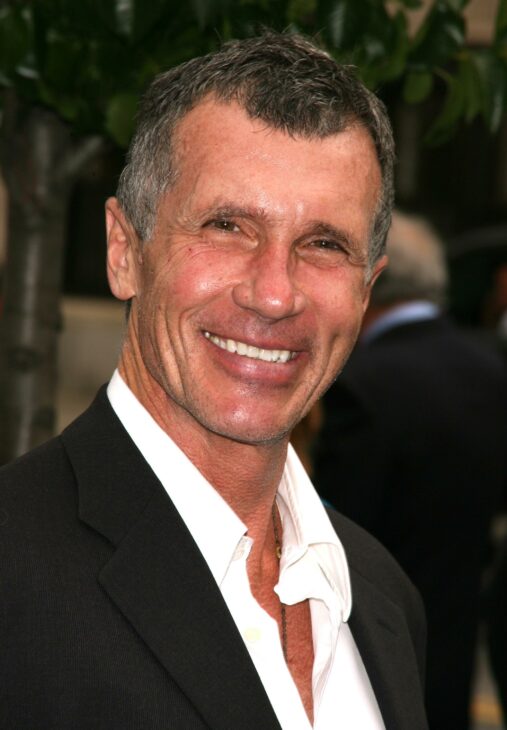 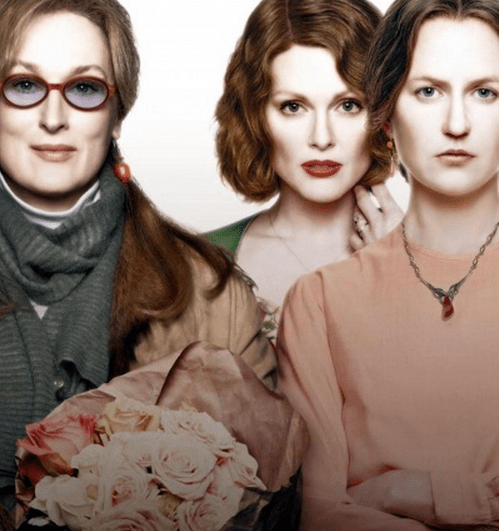 Or you may remember the 2002 movie The Hours, starring Meryl Streep, Julianne Moore and Nicole Kidman. The film was Oscar-nominated, and Kidman won the Oscar as best actress for her performance as Virginia Woolf.

So that’s a pretty good set of credentials right there. Mr. Cunningham is also a lecturer at Yale and a lively interview:

He tells students in his writing class not to bother if they’re going to spend time fretting over what their grandmother/mother/boyfriend will think. “A certain slightly cruel disregard for the feelings of living people is simply part of the package. I think a writer, if he’s any good, is not an entirely benign entity in the world.”

For more, see our new biography of Michael Cunningham »